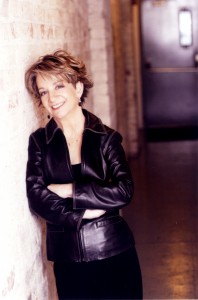 Robin Fairbanks has spent 30+ years in the Music Industry in many capacities. Working in the Seattle music scene since 2006 as a Manager/Booker, she’s known for her ethics and artist development skills. Robin has guided the careers of many, but most notable as the former Manager of Seattle Garage/Blues band Fox and The Law for 3.5 years. Robin has spent the last 2 yrs consulting with Artists who seek her help as a Music Consultant and Publicist with Setlist Music Solutions LLC. She also gives of her time as an advisor to Seattle Wave Radio, an Internet music station where she helped shape its sound as the ROCK Channel Music Director for 2+ yrs upon its launch in 2010 and where you’ll find her music blog, “Bird On A Wire“. In 2014, Robin also worked as a Contributing Music Writer for Guerrilla Candy.

You can find Robin’s work for SMI here.