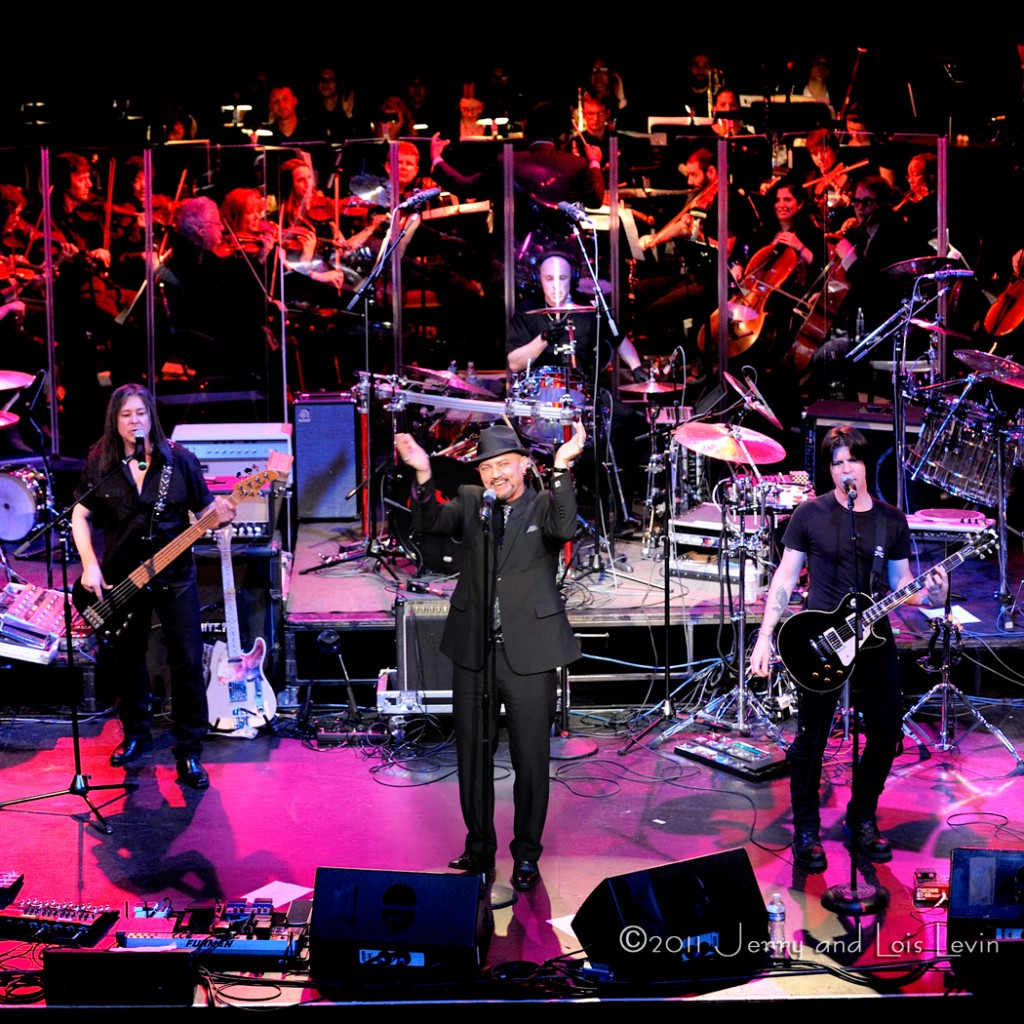 Synergia Northwest  will present Music Matters Live at the Paramount Northwest on Saturday, May 12th to benefit school music programs throughout Washington State. The organization has announced its sponsors and partners in Seattle.

Bartell Drugs, the Puget Sound region’s premiere family owned and locally operated pharmacy for over 120 years, has signed on as the Title Sponsor of the event. Supporting Sponsor BECU is offering special promotions and discounts for its employees and members. And this years Media Sponsors are award-winning NBC affiliate King 5 TV and Seattles top radio station, Warm 106.9 FM. Another new supporter for this year’s event is Carter Subaru in Shoreline and Ballard who will donate an additional $10 dollars into the Music Matters Youth Music Education Fund for the first 500 “Music Matters” license plates sold.

Meeghan Black, host of KING 5’s Evening Magazine, now in its 25th year of serving the Seattle area, will emcee the evenings events.

Over the past few years Synergia Northwest concerts have helped contribute to Music Aid Northwest in bringing its “Music Matters” license plate fundraising proposal to fruition by raising capital and awareness to create a music-themed license plate. Via sales of the plates, school music programs receive the assistance needed so that current and future generations will have the opportunity to participate in music programs.

Music Matters “LIVE” is the brainchild of  producer and creative director Michael McMorrow. He says, “This all really started for me because of one of my sons. Through him, I saw first-hand the powerful role music education plays in our kids’ academic success. It lit a fire in me to help save our school music programs and one of the first steps was joining with Music Aid Northwests efforts to help create and bring attention to a permanent source of funding for our school music programs like the Music Matters license plate campaign.

In producing the annual Music Matters “LIVE” concert, we are succeeding beyond my wildest dreams. And now adding these great community leaders, in addition to our deeply talented music community, is a boost to us all – and to the future of our school music programs. We look forward to announcing more about this year’s event soon.”

The plates are now available through the Washington State Department of Licensing. You can purchase yours right here.

To learn more about Synergia Northwest and past shows, click some of the below links.

Also, You can hear the past SMI Radio Interview with Music Matters “LIVE” producer  and creative director  Michael McMorrow.

Not only is Michael the driving force of Synergia Northwest, he is an accomplished musician  and songwriter. Michael with the band, Stolen Ogre has produced some amazing music. The group has featured Blues Traveler’s Brendan Hill and John Popper, both of whom participated in Synergia 2011.

Not only is he a multi-media journalist, he is also an accomplished musician. He is the founder of SMI and drives the creative look, feel and branding for the publication. His years of writing, arranging, and performing live music in a variety of genres inform his ability to communicate the message and the mechanics of music. Roth’s work on SMI reflects his philosophy that music is the universal language, and builds community. He believes it has the power to unite people of every race, religion, gender, and persuasion.
Related ItemsLive MusicMichael McMorrowMusic Aid NorthwestMusic MattersMusic Matters LiveSeattle Music HappeningsSynergia Northwest
← Previous Story Reggae legend Bob Marley documentary to hit silver screen (Video Trailer)
Next Story → Best open mic joints in The Emerald City