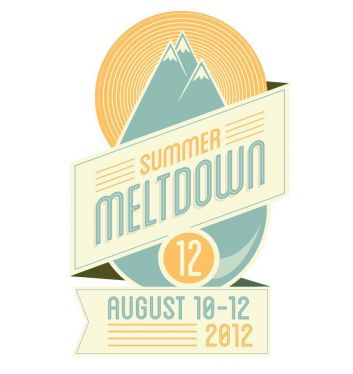 We call it the biggest little festival in the Pacific Northwest. With majestic nature serving as the back drop, Summer Meltdown provides an eclectic and well-rounded music lineup that should satisfy even the most discriminating tastes.

Fresh off an appearance at Music Matters “Live,” Vicci Martinez will make the trek from her new home in LA up north to perform. Also, Pickwick, The Moondoggies, Hot Bodies in Motion, The Acorn Project, Beats Antique and Lukas Nelson are just a few of the acts performing on the festival’s four stages.

Get your tickets at http://www.summermeltdown.com/tickets.html 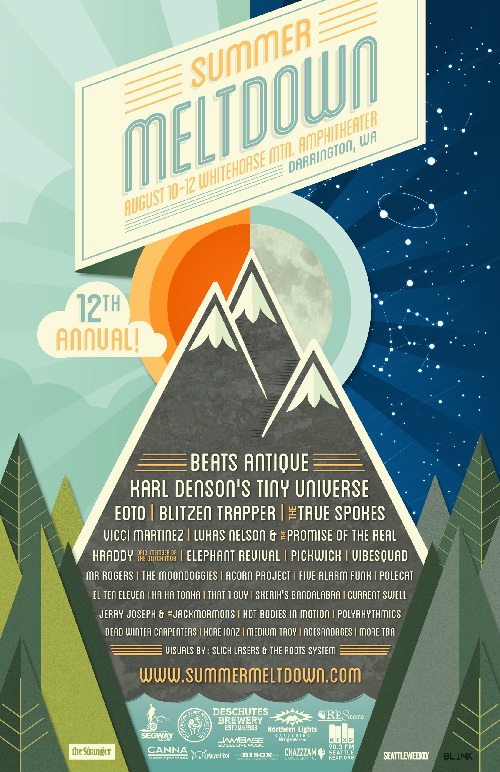 Not only is he a multi-media journalist, he is also an accomplished musician. He is the founder of SMI and drives the creative look, feel and branding for the publication. His years of writing, arranging, and performing live music in a variety of genres inform his ability to communicate the message and the mechanics of music. Roth’s work on SMI reflects his philosophy that music is the universal language, and builds community. He believes it has the power to unite people of every race, religion, gender, and persuasion.
Related ItemsConcertFestivalPickwickSeattle Music HappeningsSummer MeltdownVicci Martinez
← Previous Story SMI Feature: Oly Music Awards make history at Capitol Theater
Next Story → SMI Radio Ep. 61 On Demand: Deep Sea Diver / Chris Cunningham (Ravenna Woods)