SMI New Music Preview: ‘Rotting on the Vine’ by The Purrs 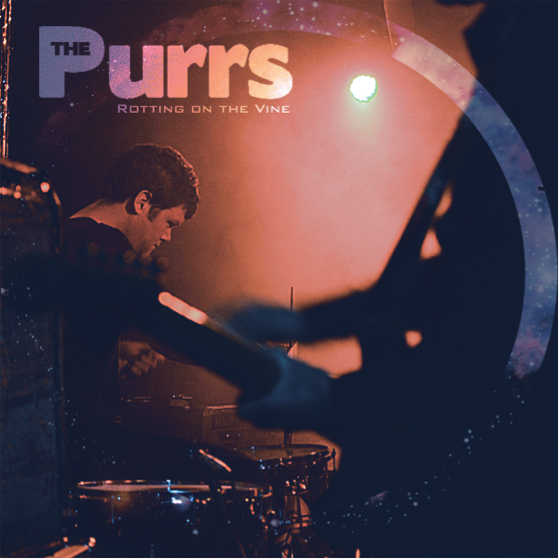 In September of this year, Seattle psych-pop-shoe gazers, The Purrs signed with Fin Records, a growing NW label that’s home to The Walkabouts and many more. In anticipation of their up-coming full-length album, The Boy With the Astronaut Eyes, a 7” featuring two new tunes from The Purrs, was released on December 4th titled Rotting on the Vine.

Packaged in lovely hand-numbered sleeves containing a classy clear 7” vinyl inside, it is almost worth buying just for some new wall art. However, the real beauty lies within the precise etchings made to mate with a vibrating needle.

The title track, Rotting on the Vine, is a perfect example of what’s great about The Purrs; they have a seemingly effortless ability to summon nostalgic emotional utterances akin to those induced by 90’s post-grunge alternative while remaining sonically current. Complete with bouncy bar chord driven riffs, laced with spaced-out, psychedelic noodlings, this is easily one of their best tracks to date. 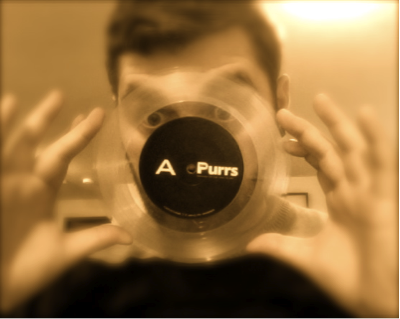 The haunting track You, the Medicine and Me exhibits a bit of the dark side of The Purrs and showcases the added dimension guitarist/back-up vocalist Liz Herrin adds to their sound. This is the first release as the current line-up and the male/female call and response vocal melody of this song is an exciting preview of what is to come on the band’s next full-length release.

Pick up Rotting on the Vine at Silver Platters, Easy Street Records, and Sonic Boom Records or better yet at one of the live shows!

Not only is he a multi-media journalist, he is also an accomplished musician. He is the founder of SMI and drives the creative look, feel and branding for the publication. His years of writing, arranging, and performing live music in a variety of genres inform his ability to communicate the message and the mechanics of music. Roth’s work on SMI reflects his philosophy that music is the universal language, and builds community. He believes it has the power to unite people of every race, religion, gender, and persuasion.
Related ItemsEasy Street RecordsNew Music PreviewRotting on the VineSeattle Music HappeningsSilver PlattersSonic Boom RecordsThe Purrstimmy held
← Previous Story Live Review: Lamb of God wraps up tour at Showbox Sodo (Photo Slideshow)
Next Story → SMI 2012 Highlight: The Rock and Roll Hall of Fame has Heart after all (Video and Audio Interviews)