Phish kicks out the jams for 2 Days at The Gorge 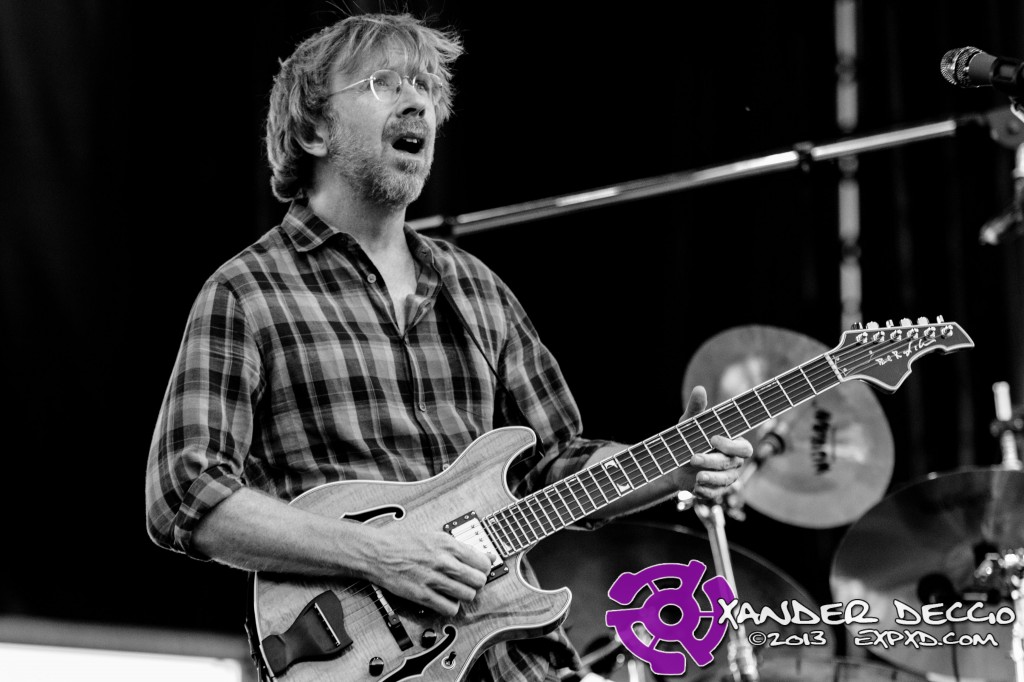 Trey Anastasio of Phish at The Gorge (Photo By Xander Deccio)

Xander Deccio shares his thoughts on covering and photographing a band he has admired for years….

The band played two crazy-ass shows at The Gorge Amphitheater over the weekend (7/27 & 7/28) to the delight of hundred’s of “Phish Heads.”

Many compare Phish to that of the Grateful Dead, but for a younger generation. And I can say that many of the fans did remind me of “Dead Heads.” (Many fans where both monikers with pride.) Sadly, I never got the opportunity to see The Grateful Dead live as frontman Jerry Garcia died when I was 14 and the remaining members disbanded shortly after only to return as The Dead but without Garcia’s musicianship and presence, it was not really the authentic article.

Phis is a  band that I was trying to shoot for the past couple years as I not only wanted to experience the awesomeness that is Phish, but also the die hard fans who flock cross country to see their shows. I will say this, the fans are some of the most humble and nicest I have met, which made for some awesome photos. If you thought Sasquatch! Had some crazy fans, the “Phish Heads” have them beat, hands down.

Check out the photos from the show below… 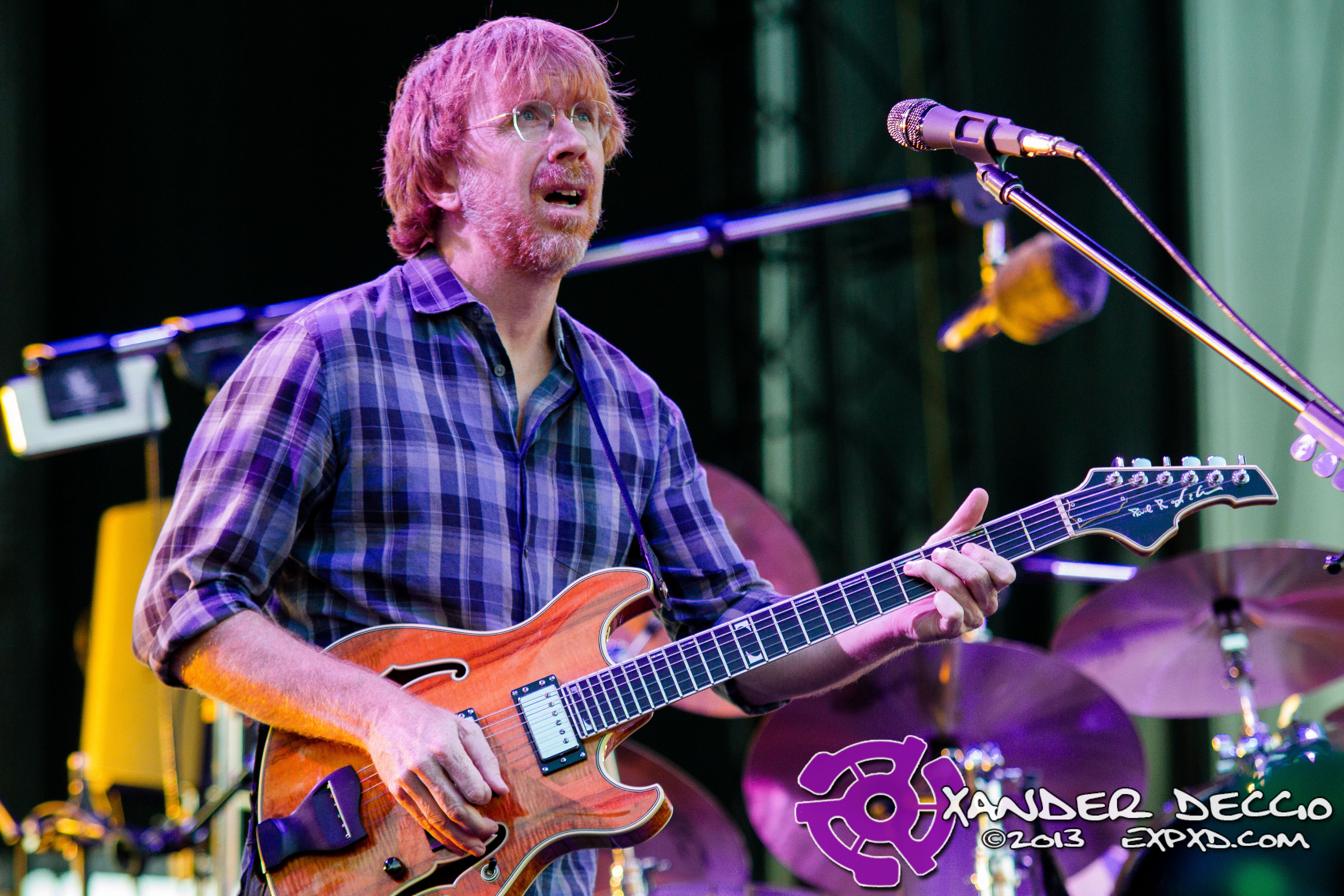