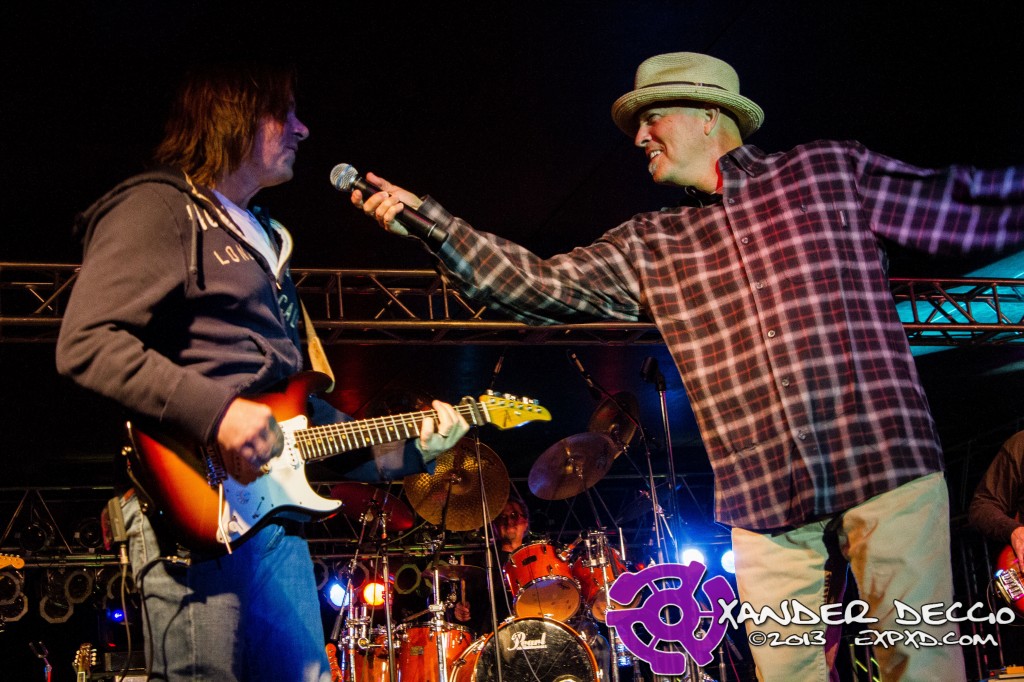 Country legends Sawyer Brown closed out the 2013 Central Washington State Fair with a show that blew the crowd away… Literally. As you probably didn’t know, Mother Nature decided to make an impromptu visit and made her presence known. In matter of fact, she made her presence known at The Gorge at the Maroon 5/Kelly Clarkson show to where they ended up canceling the show. However, as they say in show biz; “the show must go on” and with that, nothing was going to stop the madness that was Sawyer Brown.

The former Star Search winners put on their best, and the fans couldn’t have been happier. Lead singer Mark Miller’s stage antics could be described as one thing… Crazy! The band still had it, like they did in the early 90s as I remembered them growing up in Seattle and listening to KMPS in my dad’s 91 Ford Ranger. With songs like Some Girls Do, The Race is On, Thank God For You, and the emotional The Walk nothing could stop these guys.

And with that being said, this closes out 2013 of the Central Washington State Fair. 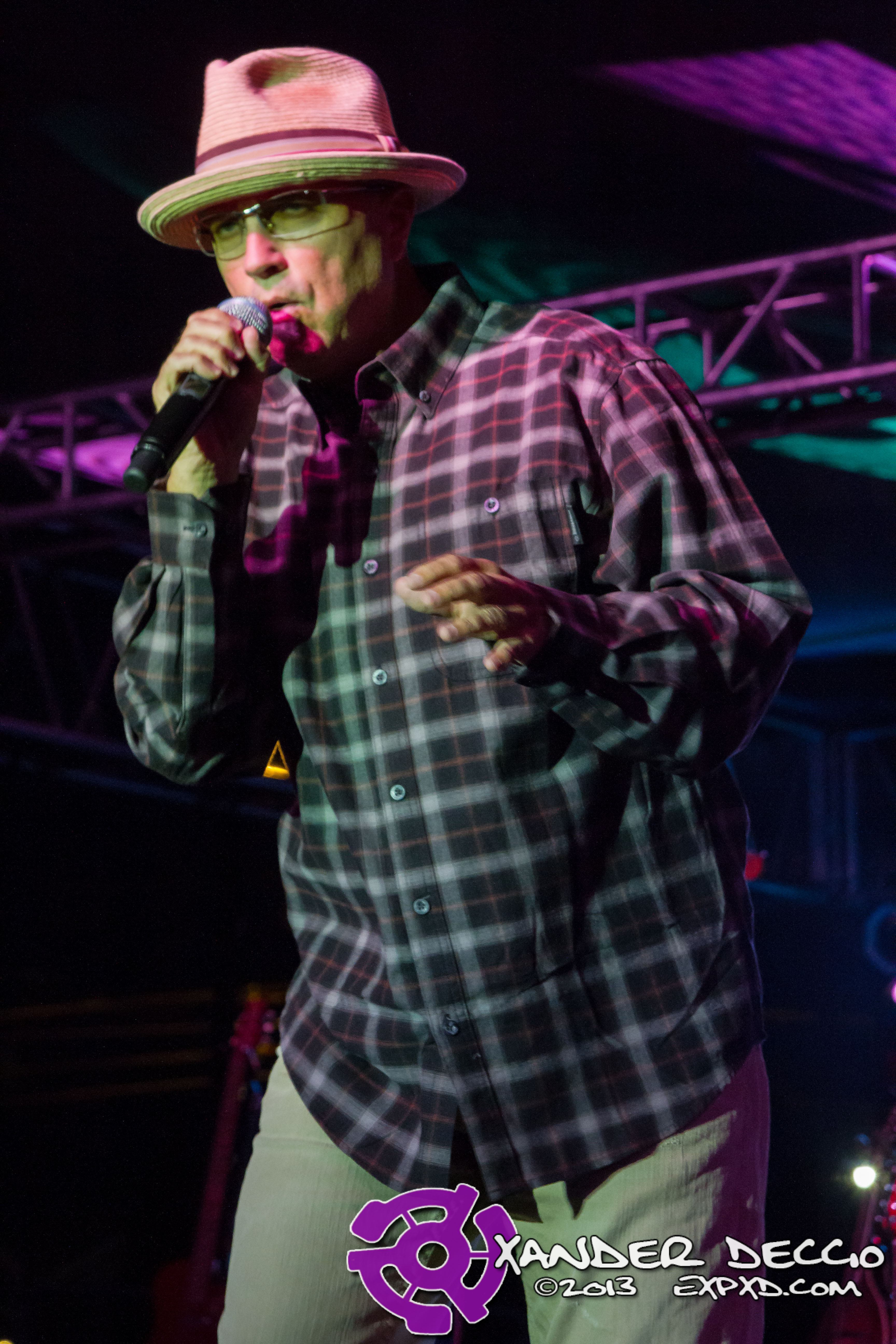