By Xander Deccio on November 4, 2013@VNYLden 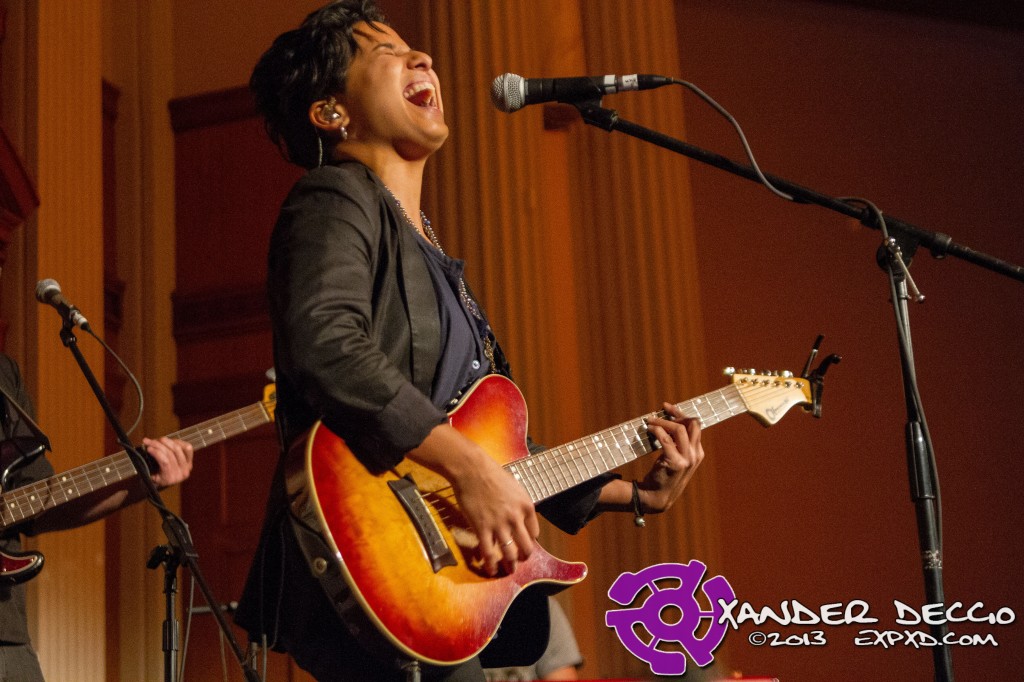 Indie pop singer and Tacoma native Vicci Martinez, played a nearly sold out show at The Seasons Performance Hall in Yakima. Martinez who was the 4th runner up on season 1 of NBC’s hit show The Voice made her way back to Yakima to perform for a huge fan base. In case you probably didn’t know, Vicci has played Yakima numerous times throughout the years, including small venues like Yakima Sports Center, and even in the basement of Glenwood Square. She even told the crowd that she was “humbled to be back in Yakima.” Here’s a recap of what you may have missed. 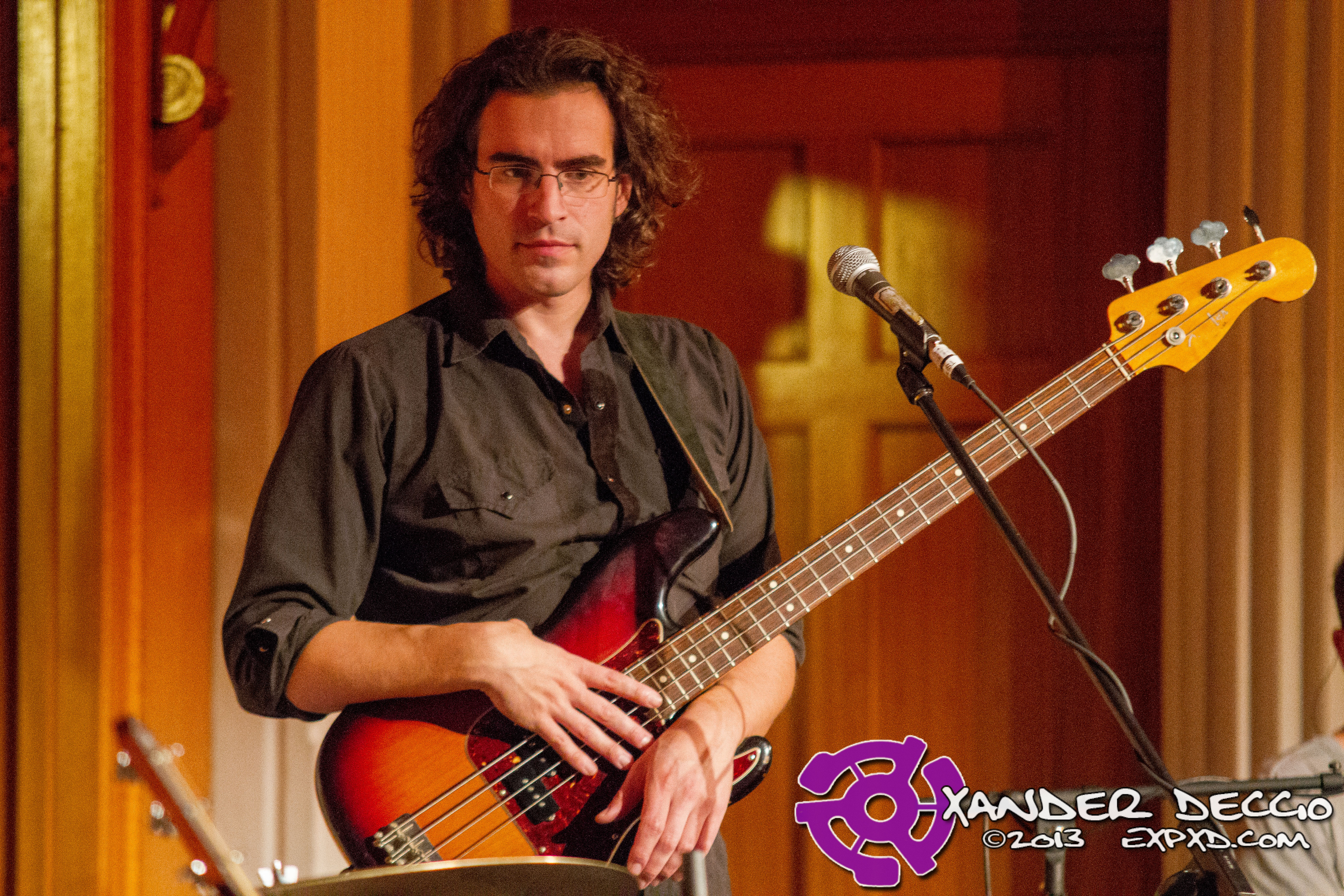