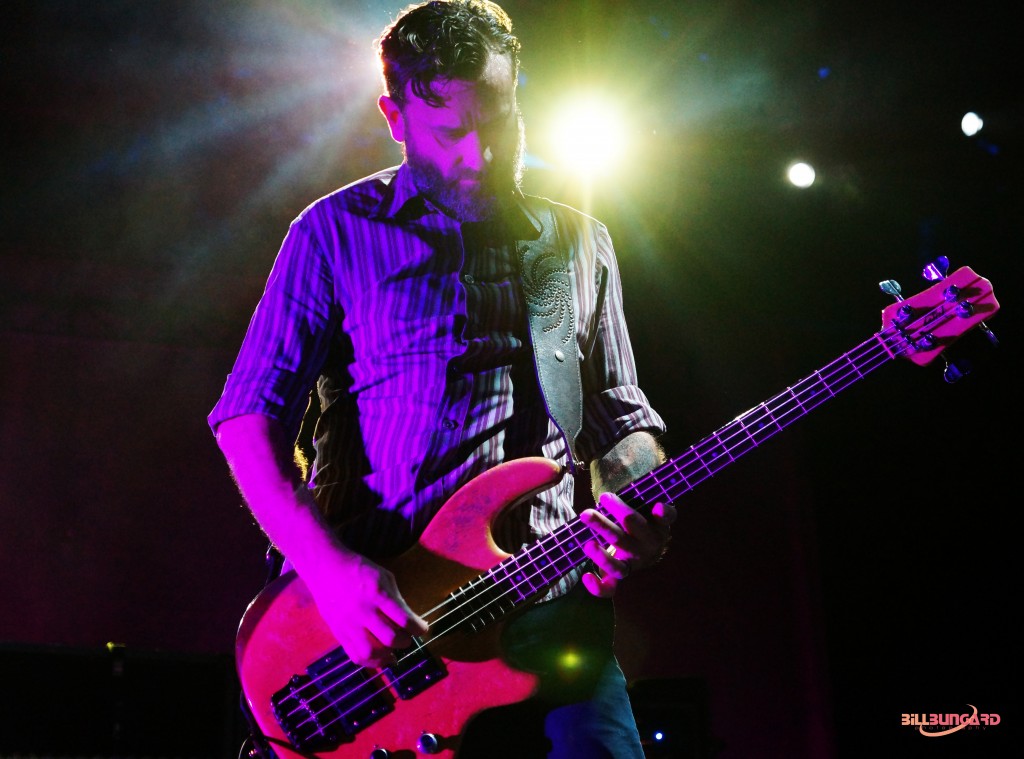 Does Maynard James Keenan hate Seattle for some reason? His alternative metal group TOOL performed only one of two shows in the Pacific Northwest… And neither one of them were in Seattle. For some odd reason Keenan and company decided to bypass Seattle completely, and went to Spokane (of all places) and Portland. No disrespect to Spokane, but why in the hell do you skip Seattle or Vancouver B.C. on your tour? At first, I thought maybe it was because there was a rumor that TOOL may be playing this year’s Sasquatch Festival on one of the two weekends… But sadly that turned out to be false. Another speculation I had was that being both Spokane and Portland were so close to each other, maybe they were waiting to announce the Seattle date… Unfortunately, we were let down yet again.

Many have wondered, why TOOL ignored Seattle in the first place, and opted for Spokane? However, we here at SMI are wondering if there will be a new album coming out this year… Or in the near future?  There was speculation that there was a new track to debut this year in regards to a new album, only for the band to say they were joking. Either way,  TOOL is long overdue for a new album. Their last release 10,000 Days was released in 2006… 8 years is way too damn long Maynard! At this point we have better chances of a new A Perfect Circle or Puscifer album then we do TOOL.

In regards to the two shows, we were lucky to have Bill Bungard who made the long trek all the way from Tacoma to Portland’s Moda Center, to capture one of the craziest shows he’s witnessed… Maybe next time TOOL will make it’s grand triumphant return to The Emerald City, and not in 8 years… Let’s hope.

Bill Bungard is a free lance photographer who is moved to capture the essence of beauty of the moment. His love for photography helps him convey his visual art by constructing a bridge so that others can see through his eye. Bills affection for the outdoors and live music reflects in his work and is considered and up and coming artist in the local community. Bill is the official photographer for Maurice The Fish Records, SweatBox Entertainment, Kim Archer and Russ Parish’s Tin Man. Bill has also captured Van Halen, Robert Cray, The B-52’s, Styx, Steve Lynch, and hundreds of other local artists and touring bands. His images have been published in the Tacoma Weekly and nationally in SHURE Mic Newsletters, musician websites and several promotional posters. Bill will help cover the many great live events around the Northwest for SMI.
Related ItemsAlternative MetalBill BungardLive Music PreviewMaynard James KeenanModa CenterOregonPortlandSeattle Music HappeningsSeattle Music InsiderSMISoberTOOL
← Previous Story Glasvegas Makes It’s Triumphant Return To Seattle’s Columbia City Theater
Next Story → The Sounds at Neumos: Punk as…(Photo Slideshow)