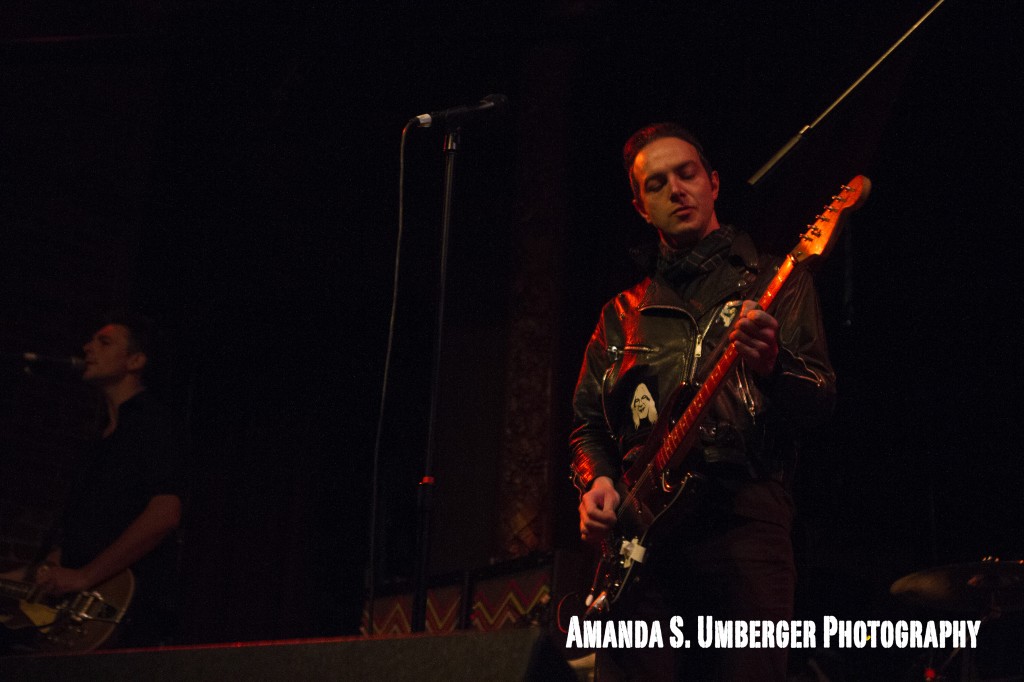 I was pleasantly surprised when I arrived at the Columbia City Theater to catch the Scottish indie rock band Glasvegas perform at the small venue. I was blown away by their opening act, an American rock band called The Ceremonies.

Despite the seemingly unimpressed crowd of 30-somethings and older who started out at least ten feet away from the stage and barely tapped their feet, these young brothers’ eventually had them all standing, hooting and hollering. I can honestly say these Los Angeles boys and their tremendous talent pleasantly surprised me. I watched them trade instruments back and forth and even managed to include a saxophone, an extra drum, tambourines, and multiple guitars as they performed.

By the end of their set, the crowd had finally caught on, and nearly everyone was “Shakin’ All Over,” or at least starting to really get into the music as The Ceremonies covered The Guess Who’s song. Keep an eye out for these young brothers, I have a feeling this will not be the last we see of them!

As Glasvegas began their set up, the venue filled up quickly, and theatrical flashing lights brought a bout of screams and giggles from many in the room as the band took the stage, their high energy ramping up the crowd.

At the end of their first song, lead singer James Allan began to thank everyone and seemed slightly caught off guard as a few women in the front began yelling out that they loved the band (or maybe just him). After acknowledging the ladies and thanking the rest for coming out, he requested the lights be turned down, like all the way down, referencing an intimate setting akin to a twelve-year-old boy home alone listening to his favorite vinyl. “That’s the type of lighting I want,” he said.”Who’s working the lights?”

While the already dim lighting was lowered further, the remaining songs featured some fun theatrical lighting moments as Jonna Löfgren was lit up in flashing lights, wearing sunglasses as she played her heart out on the drum set in the back.

The band played “All I Want Is My Baby” from their latest album, Later . . . When the TV Turns to Static, followed shortly by “Daddy’s Gone.” After a few songs, James Allan stripped off his jacket and struggled to put his guitar back on, yelling out at the ensuing catcalling that “ . . . they teach you how to play the guitars, but they never tell ya how to put the f***ing things on.”

By the end of the set, the room was packed, the crowd was happy, loud, and even dancing – if you could call swaying, hip thrusting, bouncing, and arm throwing – dancing. 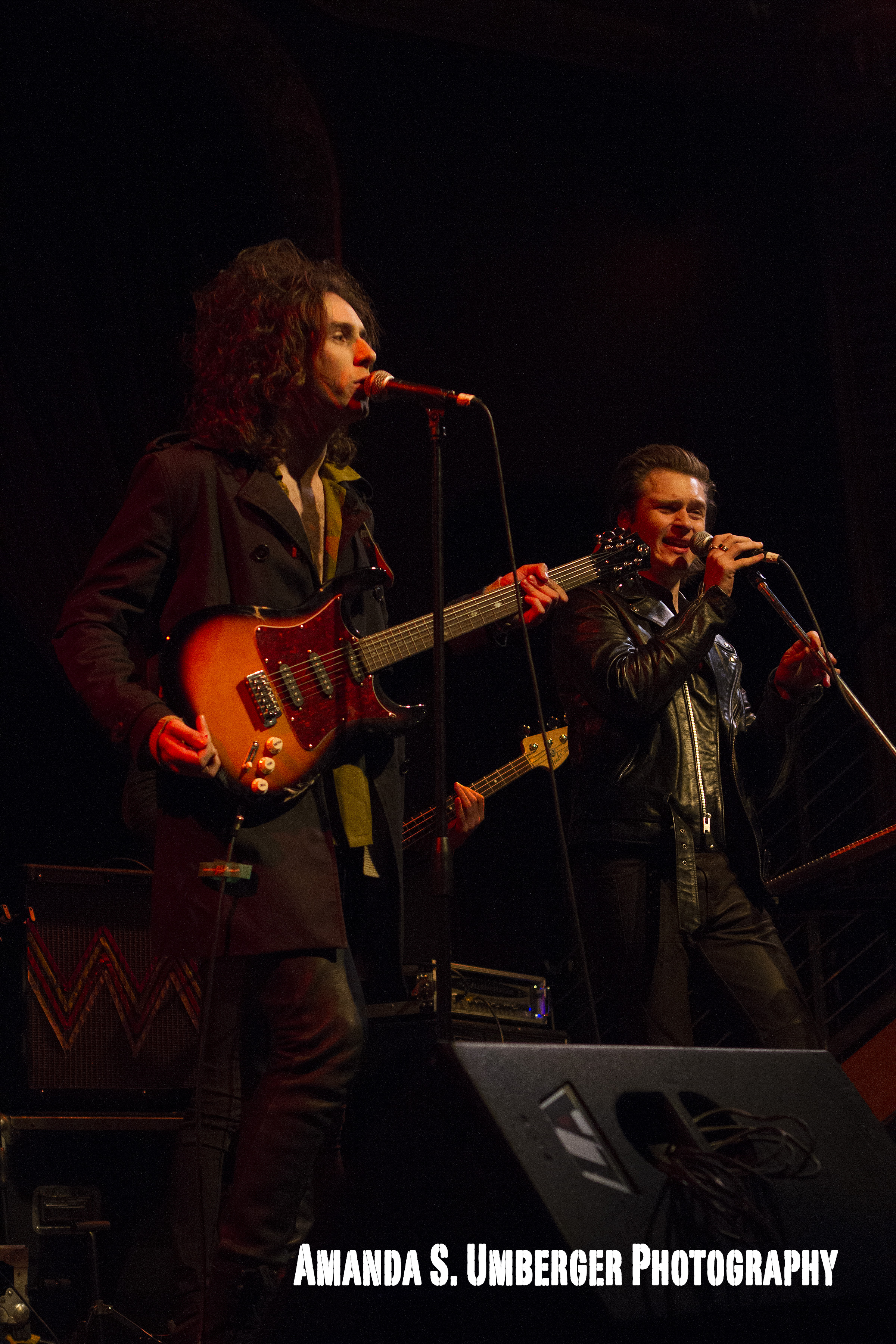 Not only is he a multi-media journalist, he is also an accomplished musician. He is the founder of SMI and drives the creative look, feel and branding for the publication. His years of writing, arranging, and performing live music in a variety of genres inform his ability to communicate the message and the mechanics of music. Roth’s work on SMI reflects his philosophy that music is the universal language, and builds community. He believes it has the power to unite people of every race, religion, gender, and persuasion.
Related ItemsAmanda UmbergerAmerican RockColumbia City TheaterGlasglowGlasvegasIndie RockLive ReviewLive Seattle MusicMusicMusic ReviewScottish indie rockSeattleSeattle Music HappeningsSeattle Music InsiderSMIThe Ceremonies
← Previous Story Big Bad Voodoo Daddy comes swinging at Snoqualmie Casino (Photo Slideshow)
Next Story → TOOL Melts Down Portland’s Moda Center… And Skips Seattle!