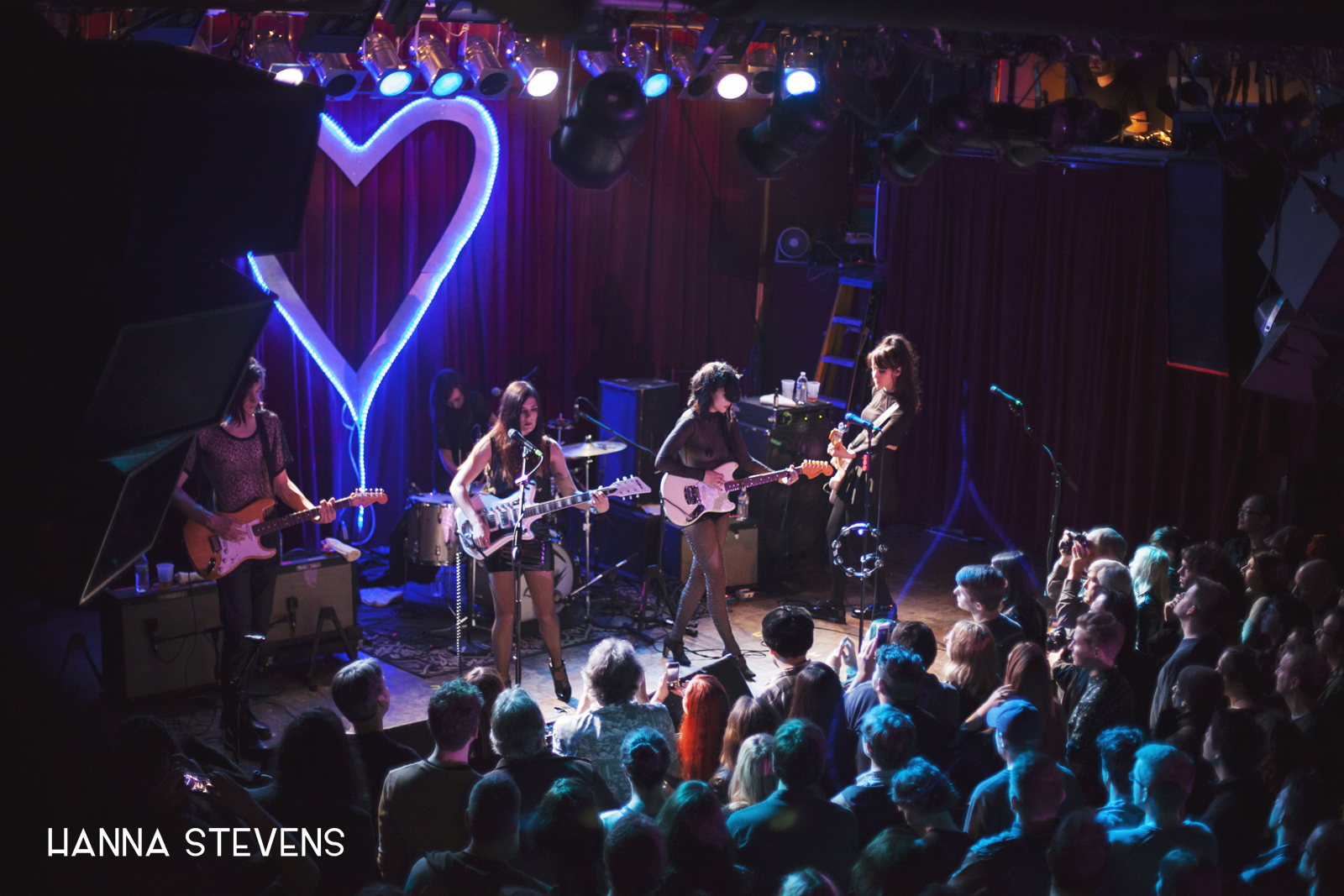 The five members of Dum Dum Girls looked and sounded on the same wavelength last Saturday, all in variations of black attire and performing a powerful set to a full house at Neumos.

Dee Dee Penny (Kristin Welchez), who started the project solo in 2008, was the focal point in a see-through top and sparkly tights. Eyes flashed from beneath black bangs as she carried each song with strong vocals. Her airy delivery was haunting through the high notes, and she still packed a punch in the sweet spot of her range.

The rest of the band, three other women and one man,  created glam goth surf rock soundscapes with a retro kick. Their vocal harmonies opened up each song as it progressed, allowing the simple, strong choruses to solidify while keeping the music in motion.

During the title track of their 2014 release, Dee Dee put down her guitar and rocked a tambourine on her hip while singing the mournful refrain of “Too True.” Vocal reverb and delay helped to re-create the album vocal quality on songs like “Rimbaud Eyes.”

Seattle band Grave Babies opened the show, packing the venue early with love for the locals. Four-piece Portland band Blouse followed. They incorporated some pseudo-psychedelic one-or-two chord grooves with heavy bass and drum hits, and then settled back into each song, creating space for Charlie Hilton‘s vocals to float with the effort of a soft-spoken conversation. 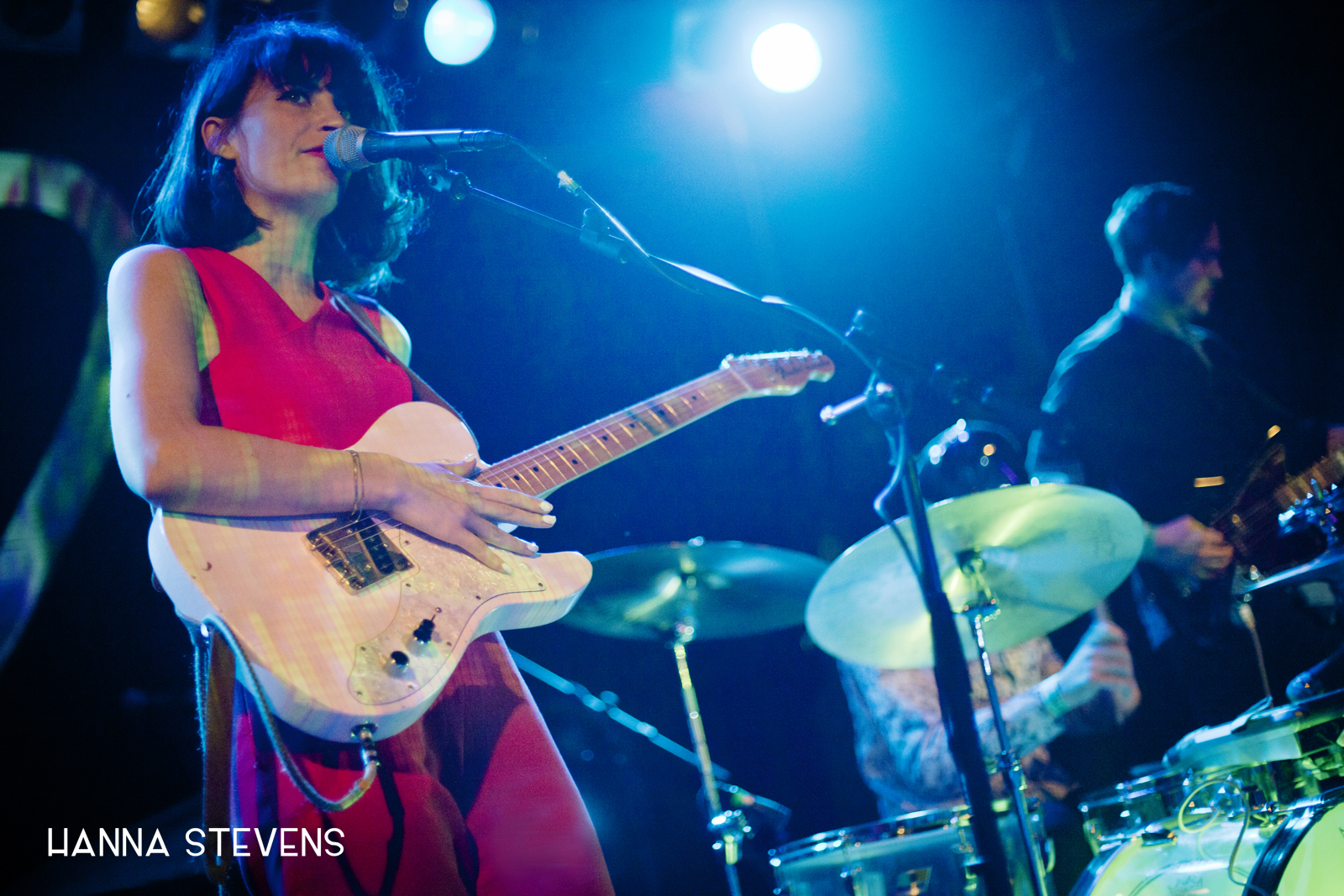 Hanna Stevens is a musician and photographer from Indianola, WA who now lives, works, and plays in Seattle. Music and photography create the framework for Hanna’s life. Her intention is to create community through music and art, and she is thankful for the chance to do so for SMI.
Related ItemsBlouseDumm Dum GirlsHanna StevensSeattle Live MusicSeattle Music Happenings
← Previous Story Ume ‘kicks it’ at The Crocodile (Photo Slideshow)
Next Story → Young the Giant blows minds at Showbox Market (Photo Slideshow)