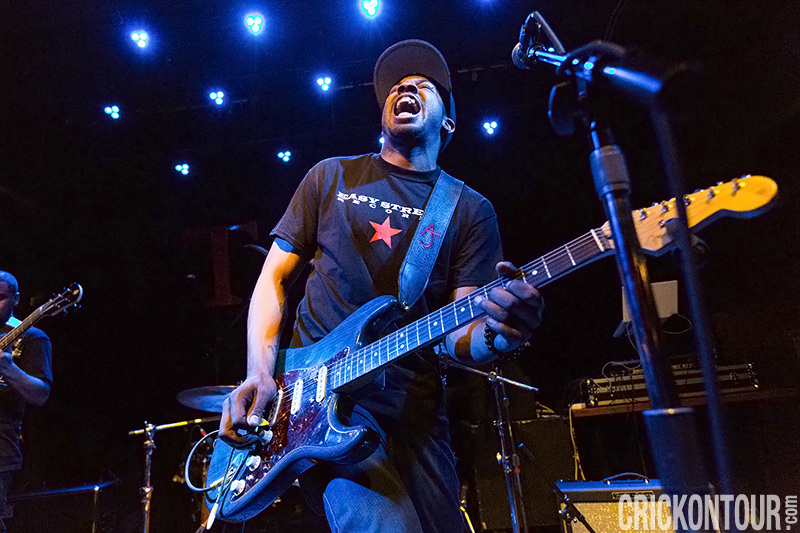 It’s no surprise that every time Ayron Jones and the Way hits the stage, magic happens.  *And even marriage proposals.*  No matter who joins them, or what transpires during the night, you are left never forgetting a single moment, and wanting more.  Tonight was no exception.  Fresh Espresso, and the Duke Evers Band added a well rounded night of soul reaching rock.
Next time you have the chance to see these guys, GO! 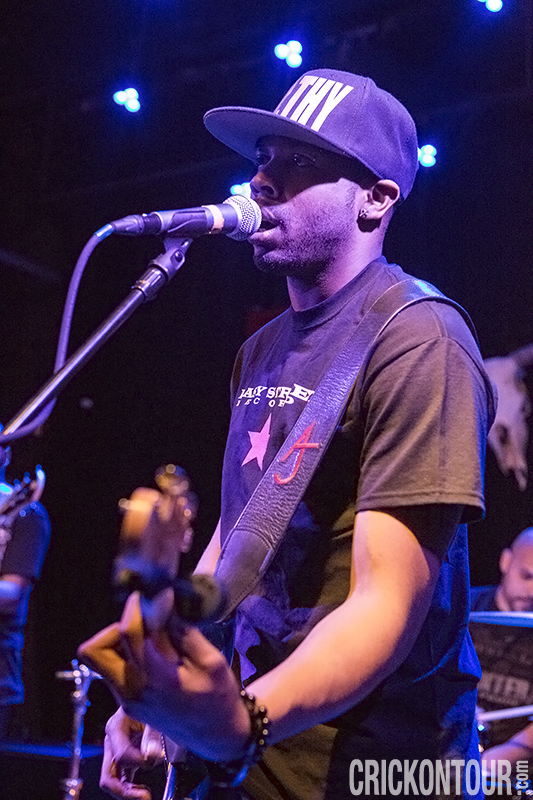 Alex Crick is a Seattle based freelance photographer specializing in music photography. His interest in photography began as a school project in the early-90′s, when he also attended many live music shows. Eventually, he combined these two interests by conveying the power and excitement of live music through the eye of the camera. Over the years, he’s traveled all over the country photographing live musical acts. You can find samples of his work in SPIN, Billboard, Esquire. View his work here
Related ItemsAlex CrickAyron Jones and The WayFresh EspressoSeattle Music HappeningsTractor Tavern
← Previous Story DRIVE-BY TRUCKERS at Showbox SoDo (Photo Slideshow)
Next Story → Lights Out at The Paramount! (Photo Slideshow)