Sean Lennon’s The GOASTT at the Crocodile May 22nd 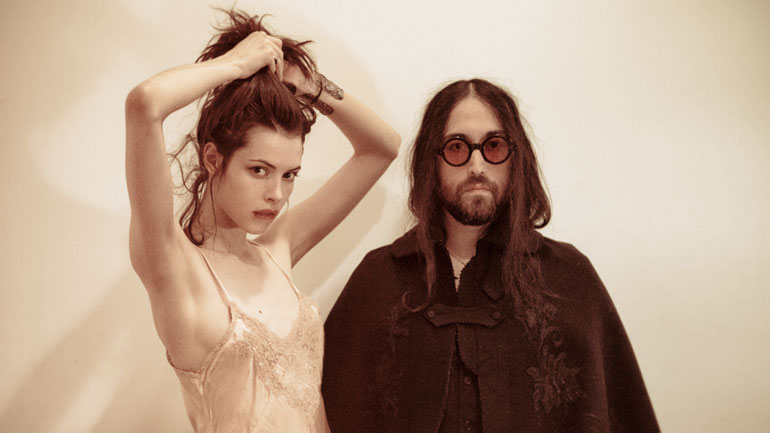 Sean Lennon returns to Seattle with his band GOASTT (The Ghost of A Saber Tooth Tiger) Thursday May 22 at The Crocodile. This five-piece outfit is comprised of two guitars, drums and keys, and Sean’s girlfriend Charlotte Kemp Muhl (who also sidelines as a model) on bass and the occasional lead vocal. GOASTT has been in Sean’s arsenal in various incarnations since 2008, and the latest album Midnight Sun ups the ante with a fat slice of frequently-psychedelic and cinematic dance/trance rock.

Check out the groovy track “Animals” from the new disc!