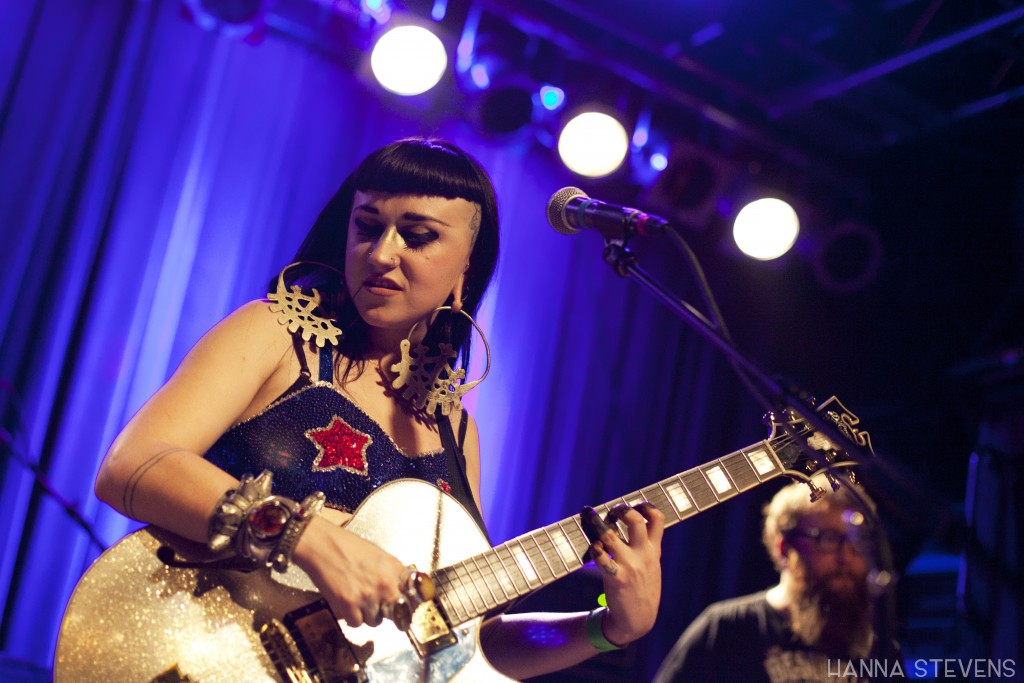 The quartet is touring behind their new release Choose Your Weapon, a 70-minute escapade through their natural and supernatural ideology, metaphors for muses, love, and loss, and a jam with an owl. It is a commentary on, and celebration of, imagination. Salaam Remi (Flying Buddha Records) gave them complete creative freedom to make this record after the success of their debut Tawk Tomahawk.

Nai Palm is lead vocalist and guitarist, and was the initial songwriter when the band formed. Palm has also collaborated with Taylor McFerrin (BRAINFEEDER) on “The Antidote.” Palm is joined by synth/keys master Simon Mavin, bassist Paul Bender, and drummer/producer Perrin Moss. Hiatus Kaiyote’s performance was a sonic, visual, and poetic goldmine. This single show could be turned over and over in hand, still with beauty yet to be mined.

Palm’s image was electric, to match her voice and performance energy. Her guitar, custom built with an aesthetic request to resemble a David Bowie outfit, could not look more perfect, and the tone equally suited her playing and writing. Palm wore a blue sequin top with red stars and her electric blue jumpsuit, half undone and tied at the waist, showing a few more of her tattoos. The bands tattooed around her arms are referenced in “Nakamarra,” a love song honoring a friendship. “Nakamarra” is arguably the band’s most widely known song, and the Neumos crowd sang along even when the band dropped into a rhythmically linear differentiation from the recorded track, allowing the lyrics to shine in their sincerity.

Palm shared backstory of some songs, giving new listeners a more holistic perspective on the band’s boundless inspirations and motives. “Laputa” is a tribute to cinematic artist Hayao Miyazaki, and Mavin’s sweepy synths certainly transported the audience through such a dreamscape. “Swamp Thing” is their take on Michael Jackson’s “Thriller” concept, and Palm told the freaky tale while Moss and Bender locked in and built tension under Mavin’s featured piano punctuations until the final whispered lyric. “By Fire,” which appeared on their EP release of the same name earlier this year, is a poetic family narrative, homage to Native American symbolism, and ultimately a burial song to Palm’s father. The steady yet syncopated groove and articulated riff seemed to stun the crowd, while punctuating pauses provided a guide through each part of the song.

Hiatus Kaiyote exemplified the freedom of live performance in their experimental and explorative soundscapes and rhythmic flips. “Ocelot,” a short track from Tawk Tomahawk, was let loose to run wild, while newer unreleased interludes and riffs bridged the whole performance into one mystical sonic journey. Mavin’s synth tones and Moss’s percussion especially created textural dimension, and Bender’s bass stylings on each track were entirely contained artistic ideas. Nothing seemed to be lazily recycled, but rather, actively explored. They encored with “Building A Ladder,” a gorgeous and hopeful release.

These artists are also active in the come-up of other Melbourne musicians through Wondercore Island (artist management and mixtapes), an umbrella also for their own side projects like Swooping Duck and Clever Austin. Hiatus Kaiyote is a few steps ahead and moving exponentially throughout their imaginations and creations.

J-Justice spun the night into action with a solid DJ set, and Maiah Manser bewitched the crowd with one of her strongest performances to date. She opened with “Jump In,” a gorgeous and intriguing vocal melody that carried earnest lyrics over rich piano. James Squires’ drums kicked in and the intensity remained high throughout the set, especially during her cover of Screamin’’ Jay Hawkins’ “I Put a Spell on You.” 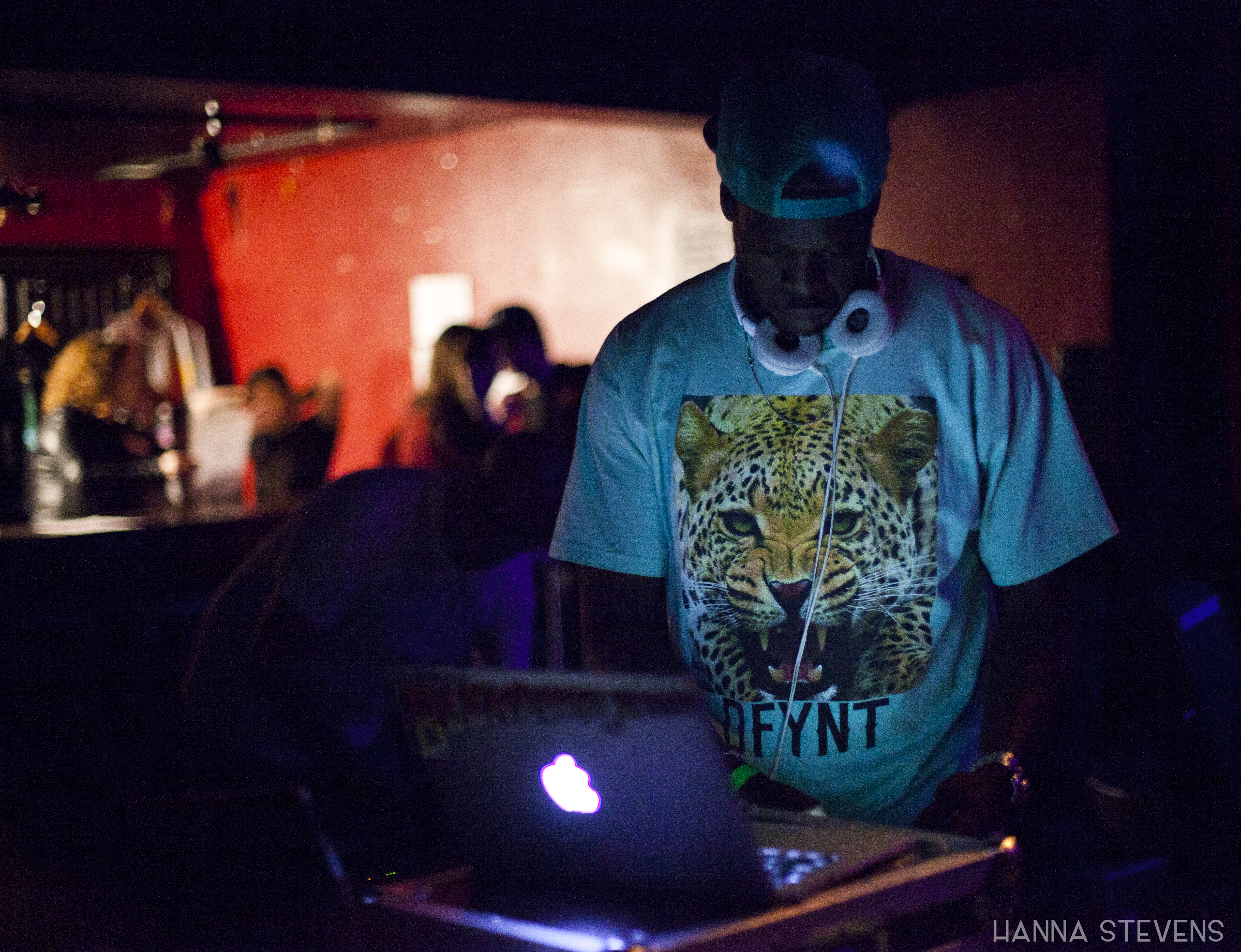 Hanna Stevens is a musician and photographer from Indianola, WA who now lives, works, and plays in Seattle. Music and photography create the framework for Hanna’s life. Her intention is to create community through music and art, and she is thankful for the chance to do so for SMI.
Related ItemsChimurenga RenaissanceFeatureHanna StevensHiatus KaiyoteMaiah ManserNeumosSeattle Live MusicSeattle Music HappeningsSwooping DuckWonderscore Island
← Previous Story Passion Pit digs in deep at The Showbox (Photo Slideshow)
Next Story → Sasquatch! 2015 Music Festival Day 1 Photo Highlights