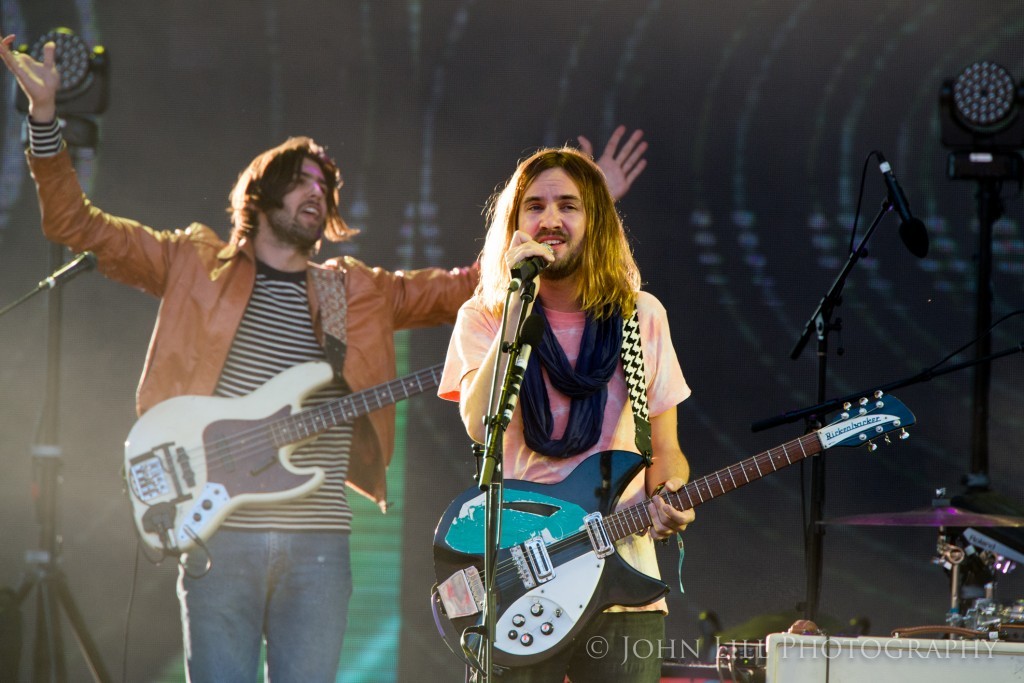 For the fourth and final day of Sasquatch! 2015, SMI’s John Lill found himself standing in the a la carte line sampling as much of the musical cuisine as he could digest. When he was done taking photos of Seattle’s own THEESatisfaction and Grynch, he made room for national acts Courtney Barnett, Dan Mangan, Future Islands, Hanni El Khatib, Helms Alee, Kendrick Lamar, Lizzo, MO, Natalie Prass, Phox,  Sam Lachow, Sharon Van Etten, and  The Districts.

Ryan Adams shocked everyone and made a surprise appearance before his scheduled set, performing with Prass, who has been the folk/roots rocker’s support act during his recent European tour. Australian rockers Tame Impala were probably the most anticipated performance of the final day of the festival. Judging by the crowd response and buzz afterwards, the melodic, psych rockers definitely did not disappoint.

One of the biggest surprises of the final day occurred in the most unlikely of places – the crowd. During Barnett’s performance on the main stage, Lill came upon a familiar face in Seattle music, Pearl Jam’s Mike McCready. McCready, who attended the festival with his wife and children, was there to interview artists backstage for the Pearl Jam Sirius channel and was taking notes on Barnett’s show. Lill spoke briefly with McCready and was lucky enough to shoot an impromptu family portrait for the guitarist. 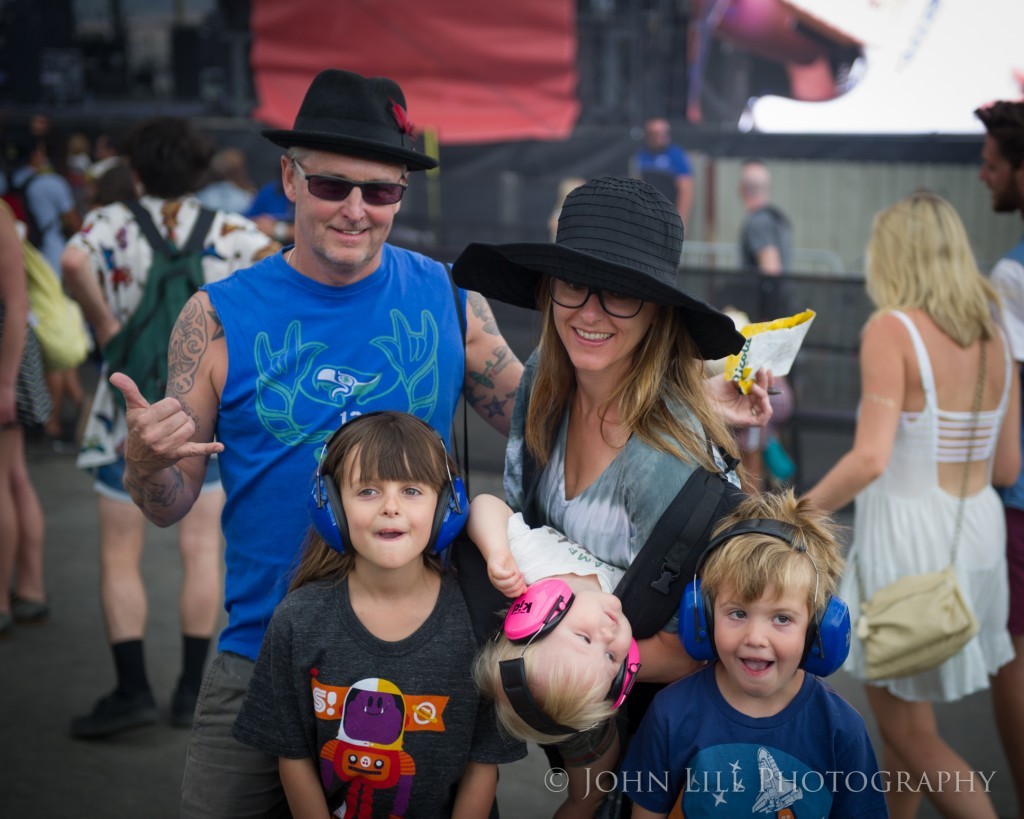 Sasquatch! 2015  delivered an eclectic, multi-genre lineup featuring mega popular national acts along with hip indie artists and strong local flavor. Covering Sasquatch! is a lot like visiting Disney World – you can’t possibly see it all in one day and you can’t jump on all the rides, but you can jump on the ones that you’d heard about and then try to discover a few new adventures along the way. Inevitably, you are going to miss something cool but hopefully, what you DO experience makes up for what you didn’t. It is an invariable smorgasbord of sonic delights.

Thank you John for being a trooper and providing those that were there a nice moment, and for those who were not, a taste of what it was like to be there. Once again, we want to thank Live Nation for the press accommodation for this year’s Sasquatch!. It just ended and we are already looking forward to doing it again next year (once John’s sore muscles and blisters heal!).

Not only is he a multi-media journalist, he is also an accomplished musician. He is the founder of SMI and drives the creative look, feel and branding for the publication. His years of writing, arranging, and performing live music in a variety of genres inform his ability to communicate the message and the mechanics of music. Roth’s work on SMI reflects his philosophy that music is the universal language, and builds community. He believes it has the power to unite people of every race, religion, gender, and persuasion.
Related ItemsCourtney BarnettDan ManganFeatureFestivalFestivalsFuture IslandsGreg RothGrynchHanni El KhatibHelms AleeJohn LillKendrick LamarLizzoMike McCreadyMONatalie PrassPearl JamPhoxRyan AdamsSam LachowSasquatch! Music FestivalSeattle Music HappeningsSharon Van EttenTame ImpalaThe DistrictsTHESatisfaction
← Previous Story Sasquatch! 2015 Music Festival Day 3 Photo Highlights
Next Story → Barry Manilow Stuns One Last Time