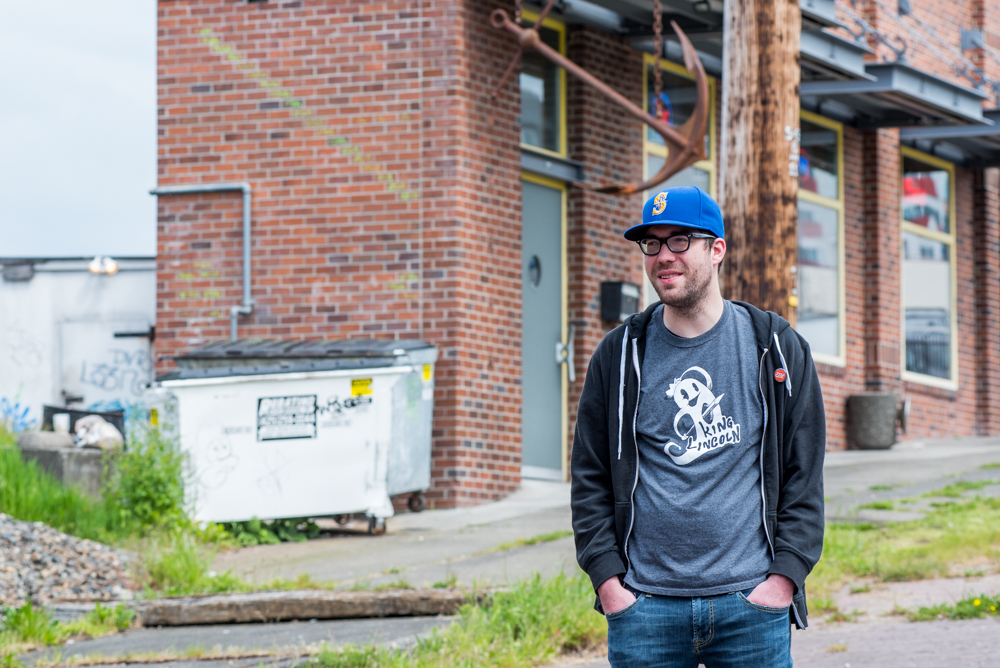 Everett’s Fisherman’s Village Music Festival begins in less than a week, and it holds great promise in its lineup, from tried and tested Seattle bands making the trip north to a healthy crop of bands drawn straight from Everett’s thriving local scene. The bulk of Everett bands are set to play at The Bait Shop Stage at the all-new Tony V’s Garage along with established Seattle bands such as Sundries and Duke Evers. The Bait Shop stage is presented by The Stereo Wire, a local radio show on the independent public radio station KSER 90.7.

The Stereo Wire is the brainchild of Henry J. Yarsinske, an Integrated Communications major at WSU’s North Puget Sound Campus. His musical tastes are reflected in his playlists, which cover genres from punk, rap, indie, and alternative, and it’s no mistake that he also airs tracks from the best that Everett has to offer, as well. Yarsinske bleeds local pride and speaks with great authority and candor of the growth of Snohomish County’s music scene. Much of his youth was spent at house and basement shows in Marysville, where the most popular band at the time, Brodie, was unknown in Seattle but held the number one spot on MP3.com and where he first met many of the people who will be gracing The Bait Shop Stage in a few days’ time. 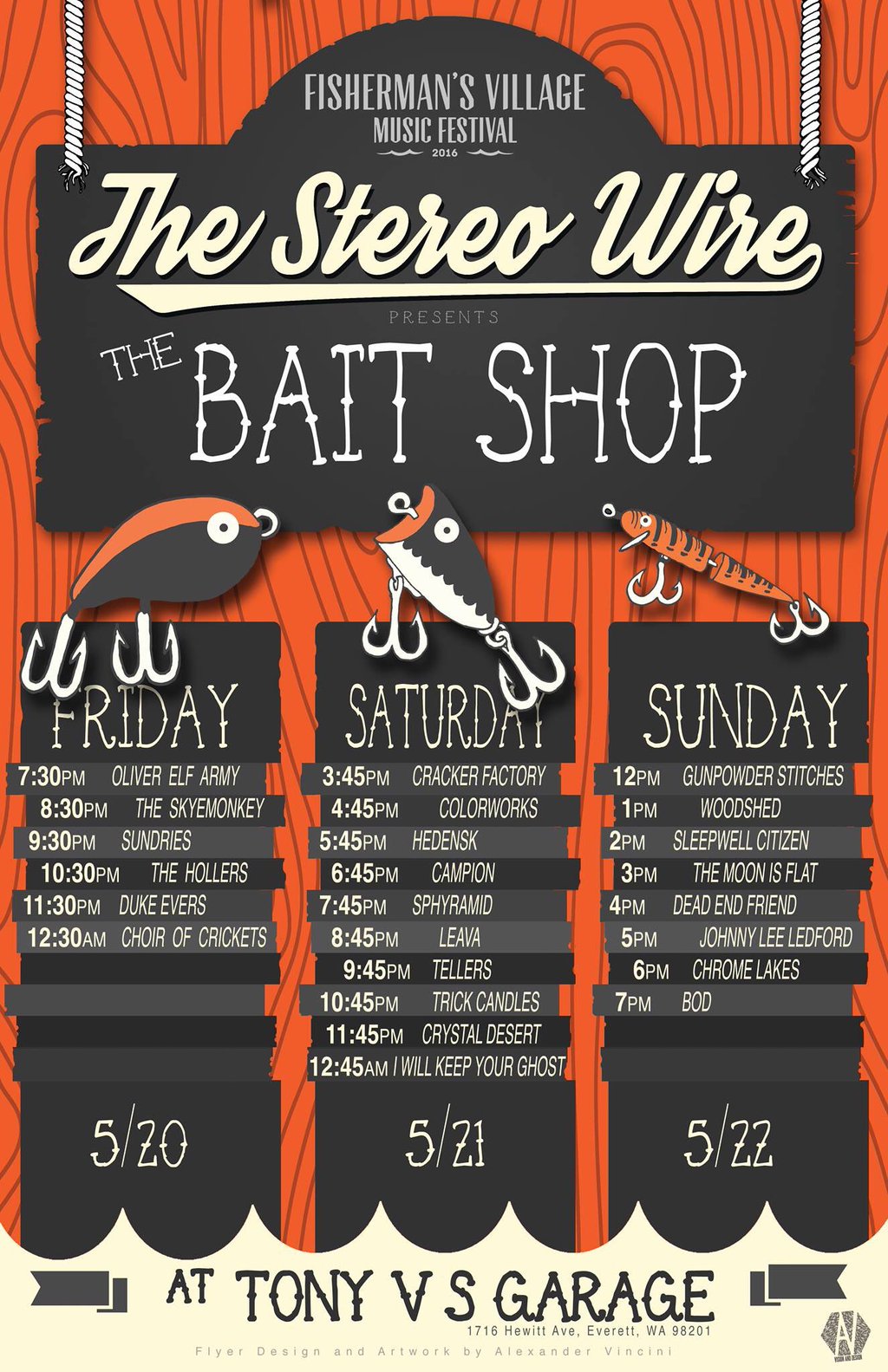 Indeed, Yarsinske has had many of Everett’s finest on The Stereo Wire to talk about their music, from the psychedelic jam-fest of The Moon is Flat to the proggy alternative rock of Sleepwell Citizen (formerly John, Paul, and the Apostles) and crisp punk of Crystal Desert. The latest guest to Yarsinke’s program is Fauna Shade, a band that has been able to break into the Seattle scene thanks to the Everett Music Initiative, the producers of Everett Fisherman’s Village Music Festival.

Other local movers and shakers have come in to hang with Yarsinske including Soniphone Records owner Johnny Lee Ledford, who not only curates much of the Everett sound but partners with local artists and crafters in a concentrated effort to shine a light on the vibrant cultural scene that is burgeoning in the area. It doesn’t hurt that Ledford will be performing with Johnny Lee Ledford & The Rococo-A-Go-Go at The Bait Shop stage as well. Another interesting tidbit is that Ledford is working to bring small batch vinyl production to Everett, which would make the town one of the few places to offer such a service in the entire country.

If you’re looking to prep yourself for Everett Fisherman’s, a good place to start is by listening to The Stereo Wire’s archived episodes or subscribing to The Stereo Wire Podcast. Pick up tickets to the festival, which is using the ‘pay what you can’ model, and head on down to Tony V’s. Yarsinske will be there all weekend, hooking you up with the best that Everett has to offer.

Christine Mitchell has been poring over album liner notes pretty much since she acquired the skill of reading, and figured out the basic structure of rock songs at an early age. Whether it’s the needle popping into the first groove of the record, the beeps that signal the beginning (or end) of a cassette tape, or digital numbers ticking off the seconds from zero, music brings Christine happiness, ponderous thought, opportunities for almost scientific study, and sometimes a few tears. When she started attending live shows two decades ago, a whole new piece of the puzzle clicked in and she has been hooked ever since.
Related ItemsChristine MitchellEverett Music InitiativeFauna ShadeFeatureFisherman's Village Music FestivalHenry YarsinkeJohnny Lee LedfordKSERSleepwell CitizenSoniphone RecordsThe Moon Is FlatThe Stereo WireTony V's Garage
← Previous Story The Staxx Brothers Exclusive World Premiere of ‘Hot Chocolate’
Next Story → Fly Moon Royalty gives us “Delicious Trouble”