By Christine Mitchell on June 2, 2016@Housetornado37 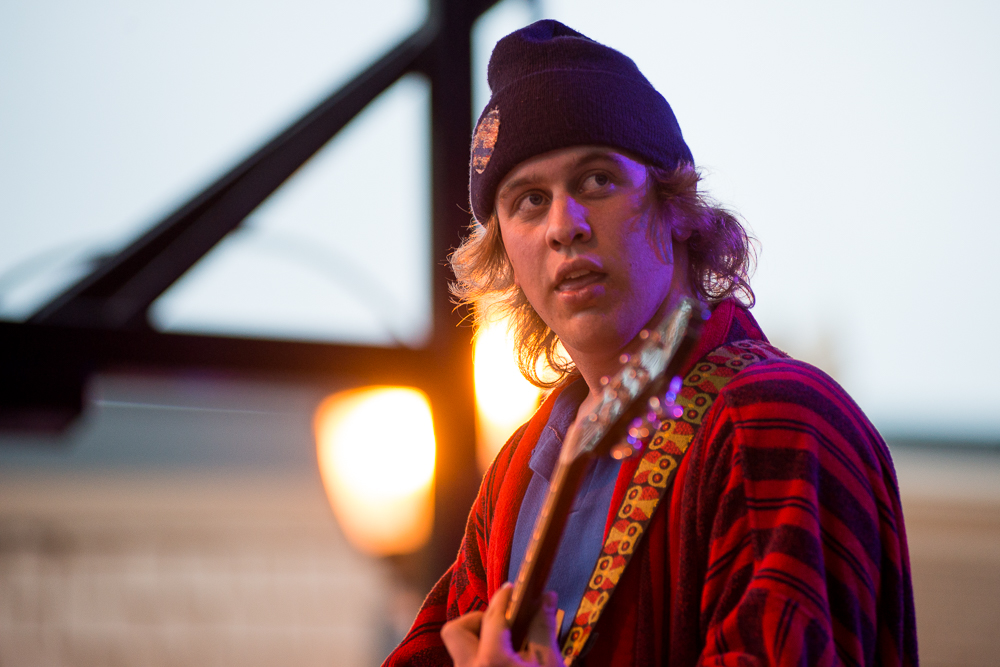 The third annual Fisherman’s Village Music Festival featured nearly eighty Pacific Northwest bands, and a significant portion of those bands hailed from the festival’s hometown, Everett. The weekend was a family-friendly event, with all-ages stages the rule until 11PM and a special kids’ show early Saturday afternoon. Attendance was the heaviest it has ever been, probably thanks to the festival’s ‘pay what you can’ model.

What follows is a collection of highlights and moments from what is growing into a successful, established event put on by the Everett Music Initiative:

All in all, this Everett Fisherman’s Village Festival was easily the best yet. From its utilization of hallowed Everett venues to its takeover of an entire street block, its profile has raised considerably. It can only get bigger from here on out.

Christine Mitchell has been poring over album liner notes pretty much since she acquired the skill of reading, and figured out the basic structure of rock songs at an early age. Whether it’s the needle popping into the first groove of the record, the beeps that signal the beginning (or end) of a cassette tape, or digital numbers ticking off the seconds from zero, music brings Christine happiness, ponderous thought, opportunities for almost scientific study, and sometimes a few tears. When she started attending live shows two decades ago, a whole new piece of the puzzle clicked in and she has been hooked ever since.
Related ItemsChristine MitchellColorworksCrystal DesertDead End FriendDraemhouseDuke EversEverett Music InitiativeFauna ShadeFeatureFisherman's Village Music FestivalGrace Love and the True LovesGreet The SeaHedenskHibouIska DhaafJake HansonJohnny Lee LedfordLeavaManatee CommunePig SnoutPlanes on PaperSassyblackShookupSISTERSSleepwell CitizenSo PittedSpirit AwardSundriesTango Alpha TangoThe Grizzled MightyThe Moon Is FlatThe SkyemonkeyThe WinterlingsTomo NakayamaWeedWoodshed
← Previous Story Santigold Raises $20,000 For EMP Youth Programs
Next Story → Sasquatch 2016 in Photos – Monday