Show Preview: Christine And The Queens To Rock The Showbox Tonight

By Kriston McConnell on October 19, 2016@Kristonisms 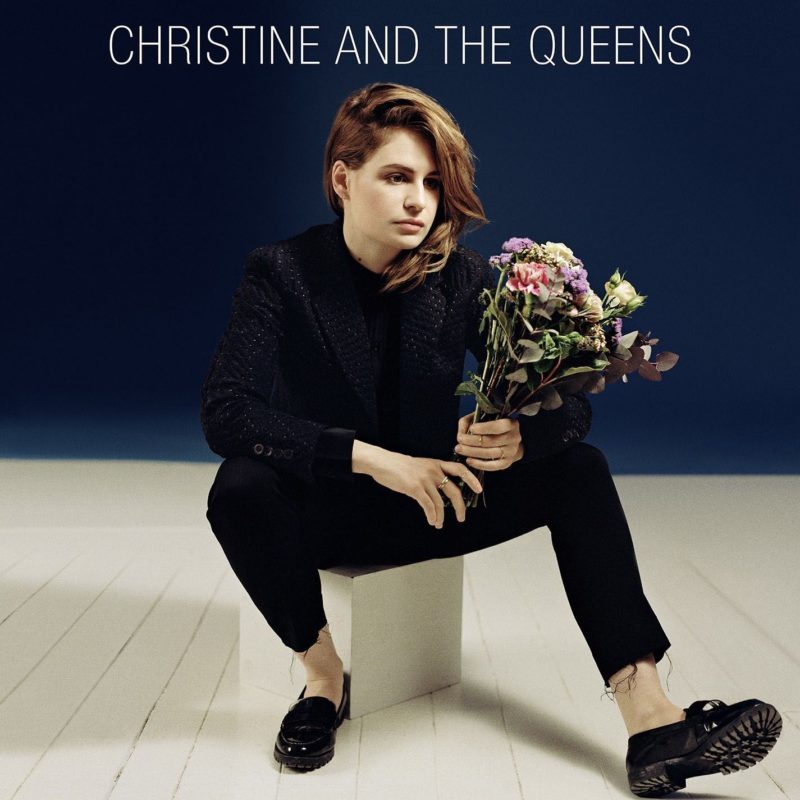 Christine and The Queens (courtesy artist)

Christine And The Queens is the stage name for the France-based, synth pop singer/songwriter Héloïse Letissier. She has been an active musician since 2008, and in that time has released a full-length album and seven EPs. Though a majority of her work is written in French, she has an English EP titled Saint Claude, which was released in April 2015. She has been popular in Europe and the UK, and has recently experienced a surge of popularity in North America as well. Her unique blend of moody synth pop, French lyrics and bold style has lent to her widespread acclaim.

She will be wrapping up her brief US tour today, in Seattle, WA at the Showbox. Seattle-based dream pop artist Lemolo will be opening. Tickets are sold out for this show, which means the venue will be packed. If Christine And The Queens’ past performances are any indication of what the evening will be like though, then fans are in for a great show. After her tour ends here, she will be heading back to the UK for a short four day tour.

Check back in for a full review of the show and a photo gallery of the performance in the next couple of days.

Kriston began her writing career as a passionate music fan. She attended dozens of shows, purchased CDs, vinyl and even cassette tapes of artists she barely even heard of. Shortly after joining a band's street team she happened to meet blogger Jacob Tender (now with Alternative Press) who asked her to write for his blog. After a couple of months he joined the staff of Under The Gun Review, and brought her along for the ride. After spending four years as a major contributor to the publication she moved on to be a web content contributor for New Noise Magazine, whose print magazines have a national reach.
Related Itemschristine and the queensFeatureKriston McConnellLemoloShowbox
← Previous Story Last in Line to start Fall Tour Friday at Studio 7
Next Story → This Weekend: NadaFest!!!!!