metformin without a prescription www.onlinerxantibiotics.com

The Morning After Album Release Party at Louie G’s Pizza

By Mike Baltierra on February 7, 2017@baltierraphoto 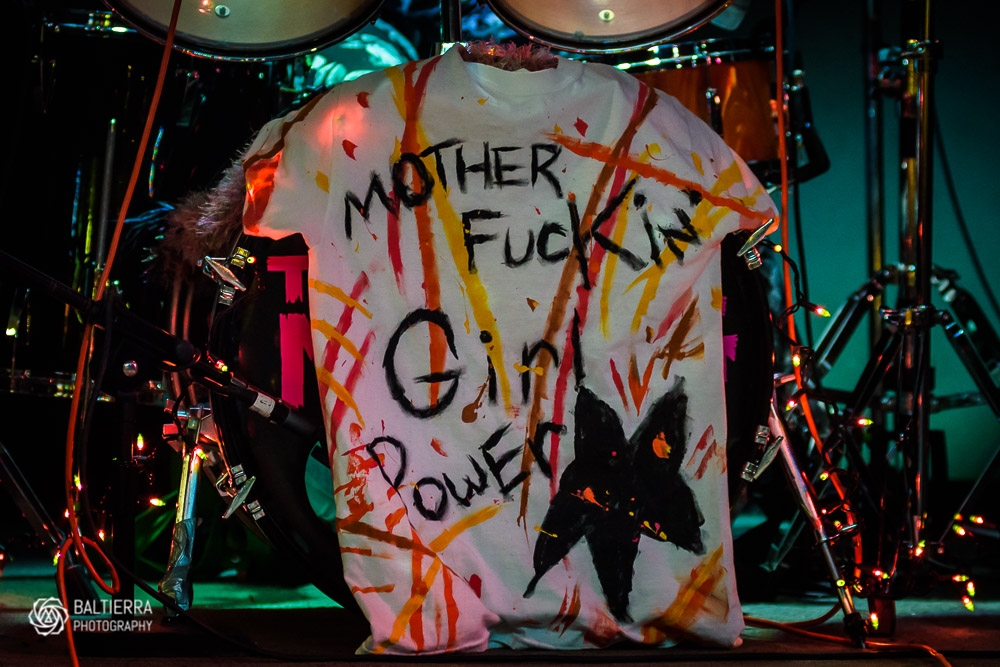 The Morning After at Louie G’s (Photo by Mike Baltierra)

This past Saturday evening Louie G’s Pizza in Fife was the place to be to check out some great local bands who were rocking the house. Four bands playing at one of the south sound’s best venues that also happens to have some of the best eats around! Can’t go wrong with that!

Tacoma’s Sprism, which is made up of Ayden Roid (Lead Vocalist/Rhythm Guitarist), Nick Lemke (Lead Guitarist), Felix Diez (Bassist), Andy Huynh (Drummer), got the evening started with a quick set, playing a style of music influenced by grunge, alt and progressive rock.

Next up on the bill were Lust Punch,who are based out of Seattle and consist of Nick Knight (Vocals/Guitar), Michael Bell (Bass/backup vocals), and Taylor Lutzenhiser (drums).  The band played a highly energized and entertaining forty five minute set that included all original material. The band brought a large following with them. With Knight strumming awesome guitar riffs and Bell constantly running around and jumping off of the drum riser, the band kept everyone in the audience rocking, moshing and head banging.  Lust Punch has a few shows coming up, but it is highly recommended that you check out their CD Release party coming up March 11 at Louie G’s Pizza. Additional information can be found here.

Next up was the band The Morning After, a punk / funk / alt band from Seattle who were celebrating their latest release, “Stay For Breakfast.” The band is made up of Bri Ashlee Little (Lead Vocals / Bass), Anna Mariko Seymour (Drums / Back-up Vocals), Stephanie Jones (Bass / Back-up Vocals), and Astiana Stults (Guitar), and they proceeded to put on a solid performance. With a large number of fans in attendance,  and about a dozen or so joining the band to provide some background vocals, The Morning After rocked the audience with music that was very reminiscent of the Donnas, Doll Skin and a touch of the Runaways.  Check out the band’s Facebook page on information regarding upcoming live performances and how to grab a copy of their album, or head over to their Bandcamp page to check out their some of their songs.

Closing out the evening were Snoqualmie’s teen dream rock band, Locomotive. These kids play with energy and tenacity, and have such awesome playing abilities that it’s very hard to believe that they are still in high school! Bella Mariani (vocals, bass), Ethan Horn (drums), and Ryan Horn (guitar) are bent on fusing metal, rock, alternative, pop and punk into high energy tunes that grab your attention – and that’s exactly what they do, and they do it very well. From the beginning riff to the end, Locomotive played an awesome set filled with much energy, and the audience showed their appreciation with constant air guitar playing, slam dancing and singing along. Check out the band’s Bandcamp page to get their music and to get the scoop on when they’re playing again, check them out on Facebook.