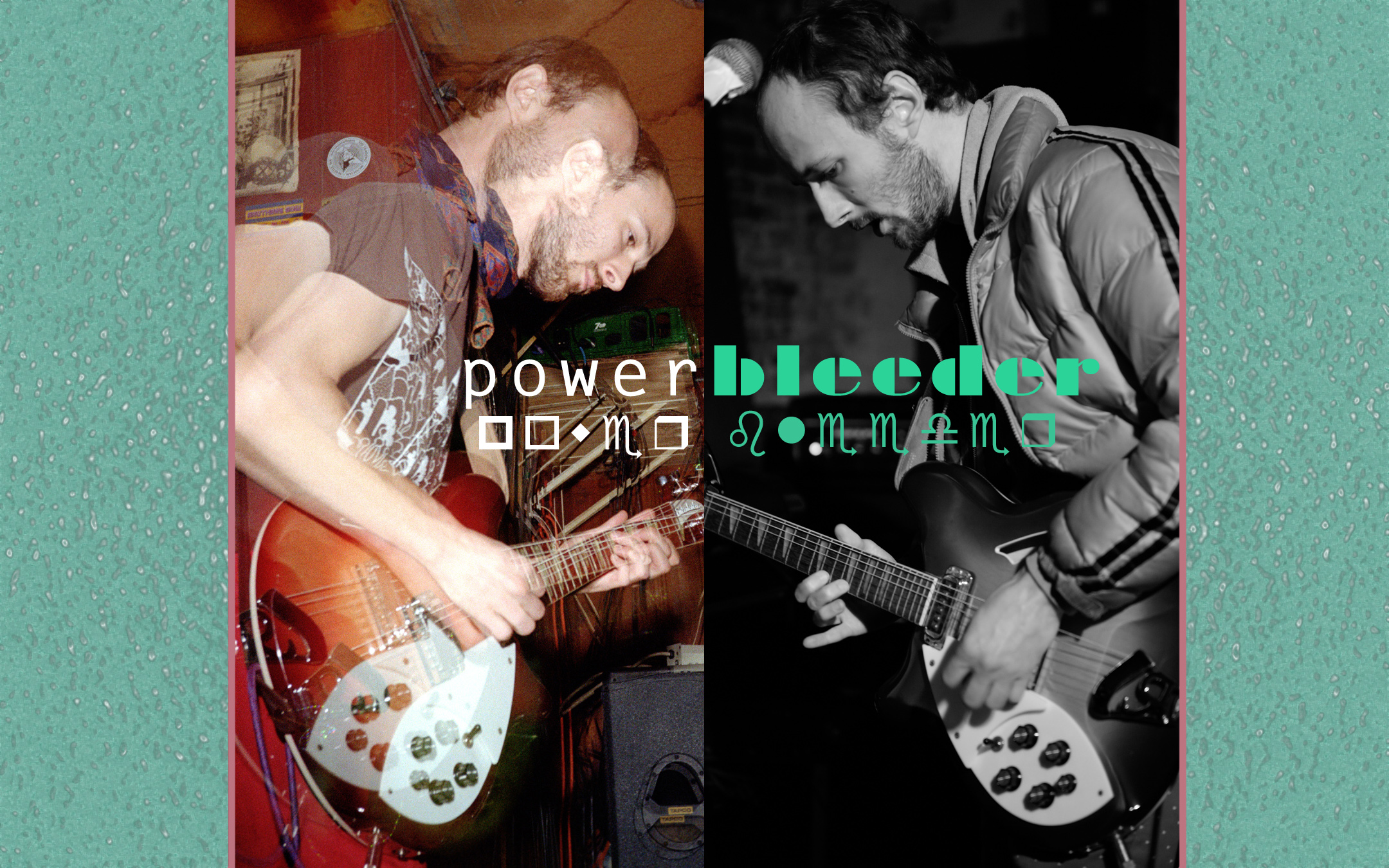 Charming pop rock four-piece Powerbleeder have something to tell you: Donnie wants you dead. That’s how their latest single, “Donnie Wants You Dead,” brings life and delicious pop sensibility to the dark reality of anti-intellectualism in America today. Without hesitation, Powerbleeder bludgeons the listener over the head with this whimsical hook and summer-campy sing-along verses, all the while transmitting their message of bright despair.

“Donnie Wants You Dead,” off of their upcoming album Gush, has the jubilant nature of a children’s song. The track drives forward through several upbeat heavy bits, while singer and guitarist David Plell’s vocals anchor the tune in a setting of (perhaps naïve) positivity. Throughout airy cymbal work courtesy of drummer Mike Sampson, and Craig Peters’ marching bass line, each verse employs a literal call-and-response, as if to encourage the listener to replay the words in their own head. Plell has an almost euphoric mood to his voice, even through lyrics that convey a terrifying notion (“You can tell when someone’s motivations are true/And you can tell when you’ve been told a lie/So Donnie wants you dead”).

Powerbleeder shows off their playful side in moments where Plell’s guitar and a piano, played by Martin Selasco, intertwine descending and ascending leads which carry the song through its second half. Adding extra instrumental flair, the second verse emphasizes the band’s ability to trade off between performing in unison and building more complicated melodies off of one another. Various added synths, samples, and even a bell chime bring the track into an echelon above standard local rock; these additional layers and elements help to show careful thought in the recording and writing process beyond the initial stages.

Powerbleeder will release Gush in the spring of 2018, and are performing Wednesday, February 7th¸ at The Sunset, with Antonioni and Sam Parkin. You can listen to “Donne Wants You Dead” on their SoundCloud here.

Paddy Moran is an active musician and participant in the bustling Seattle music scene. When not discussing his extreme distaste for eggs (any style), Paddy can usually be found fumbling around, looking for lost personal items and accoutrements. Have you seen his backpack? It was right here a minute ago; someone must have moved it. In his personal life, Paddy requires almost constant, near-24/7 audial stimulation, which explains both his undying love for new music and why he won't just stop talking already. Oh, there's my backpack. I mean his.
Related Itemscraig petersdavid plelldonnie wants you deadFeaturegushmartin selascomike sampsonPaddy MoranpowerbleederTrevor Crump
← Previous Story Howard Jones Kicks Off Solo Piano Tour in Seattle
Next Story → NODRA’s ‘Mantra’ is vital