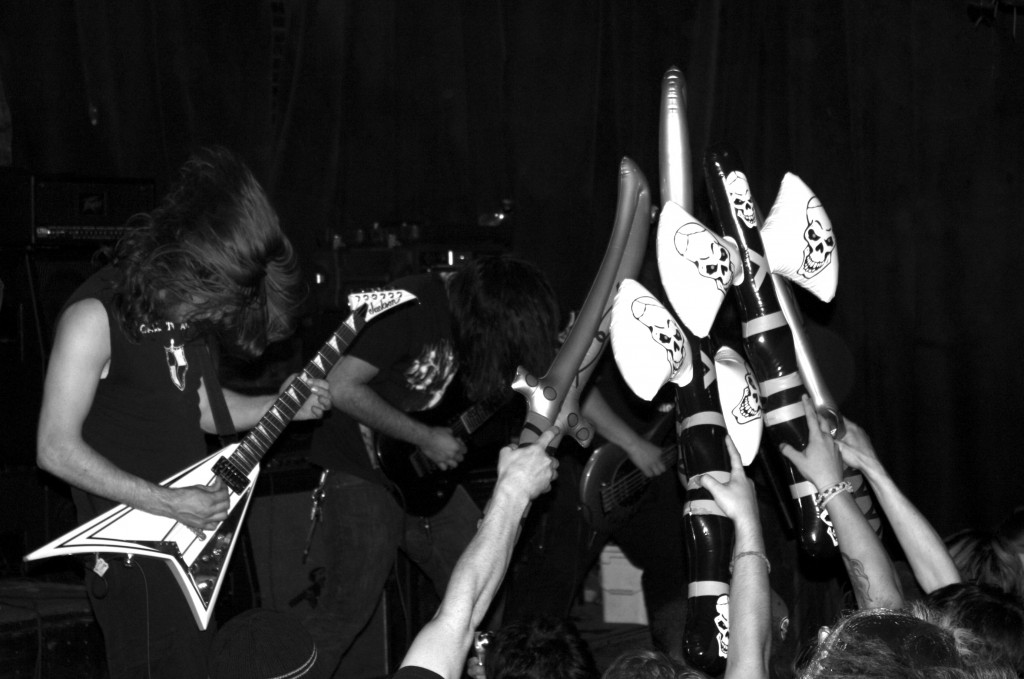 Blood and Thunder (All Photos by Alina Shanin)

With the Rockstar Mayhem Festival kicking off in a couple weeks, bands from all over the country have been competing for one of the opening slots on the Sumarian stage. Every stop on the Mayhem tour will feature local winners of the Battle for Mayhem Fest in each area.

Seattle’s first battle saw a rotating crowd checking out the talent at Studio Seven, Sunday, June 10. The event started before sunset and lasted seven hours, giving everyone who signed up a chance to win over the judge’s vote while also entertaining the crowd. While some of the bands were new to the Studio Seven stage, others were well-seasoned veterans of touring and performing for large crowds.

While the lineup varied in music, notoriety, and talent, each group had a concrete fan base that brought tons of support and rocked out as hard at they could during the quick sets. Every band shared tons of energy and showed just how wide the spectrum of metal is; screaming, syncopated rhythms, creative drum beats, doomy bass licks, and speedy guitar licks all showcased individual flavors in the sub-genres of metal.

Bands like Blood and Thunder, Deathmocracy and Kill Closet attracted the largest crowds, complete with moshpits, blowup weapons, and  tons of energizing head-banging while guitarists’ hands blurred as they strummed at superhuman speeds.

Judge Dan Rosenbloom blended in with the crowd and observed quietly while the competition heated up. Rosenbloom said he was following a set criteria list, including cohesiveness of the band, experience in touring, song quality, and how well they would fit the Sumarian stage.

With all that in mind, Rosenbloom chose Never Met A Deadman to perform in the same amphitheater as iconic metal names like Slayer, Anthrax, and Slipknot this July.  The crowd, however, had an adverse reaction to the decision, as many of favored Blood and Thunder to take the slot.

According to Rosenbloom, Seattle has a metal scene to be proud of and while a few bands “stuck out,” all of the performers were really good.

The next Battle for Mayhem Fest is scheduled for June 24 at Studio Seven, with doors opening at 4 p.m. The show will feature A Lesson in Chaos, Unhailoed, Hot Death, Tragedy Awaits Us All, Watchers Eye, Kowalski, Beneath All Chaos, Theif River Dalls, Atisa, South Kitsap Infidels, and Deny Your Deceiver. Advance tickets are $10, or $13 at the door. 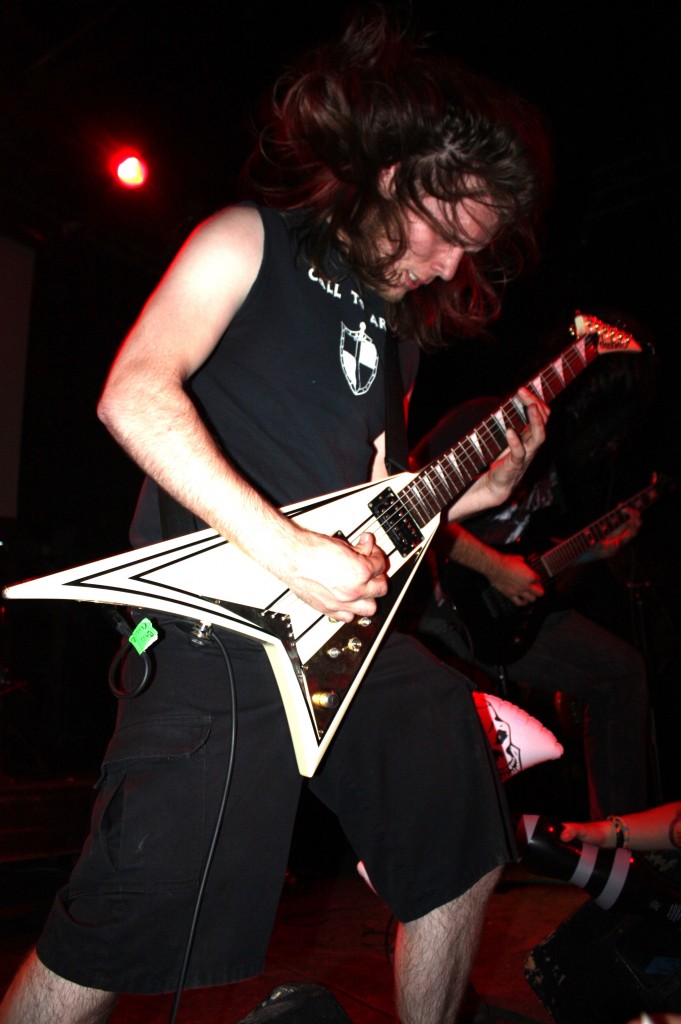 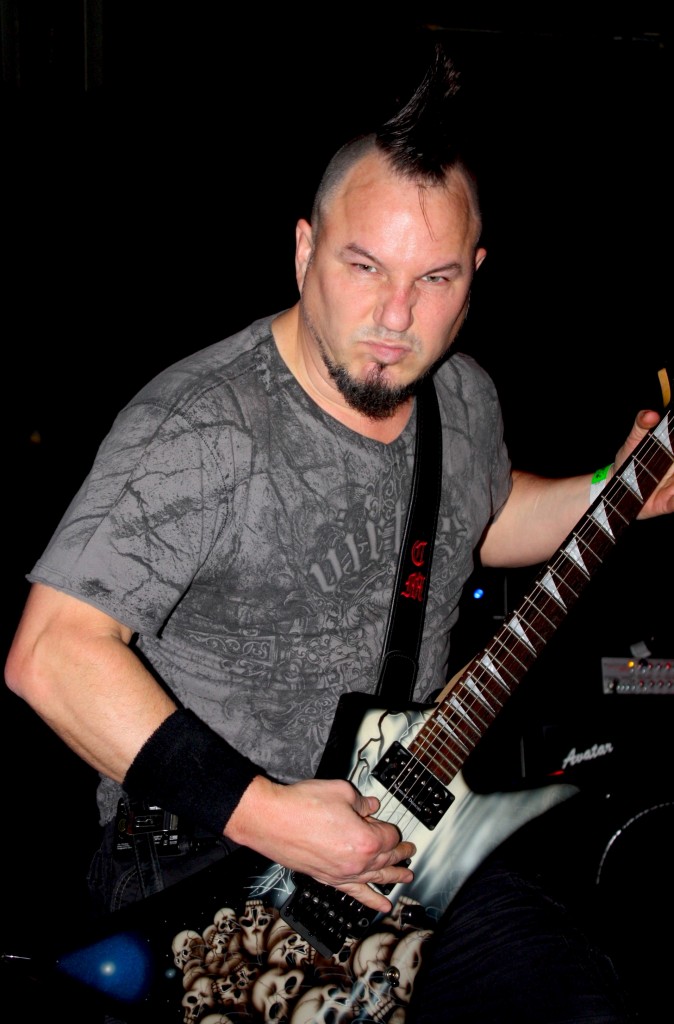 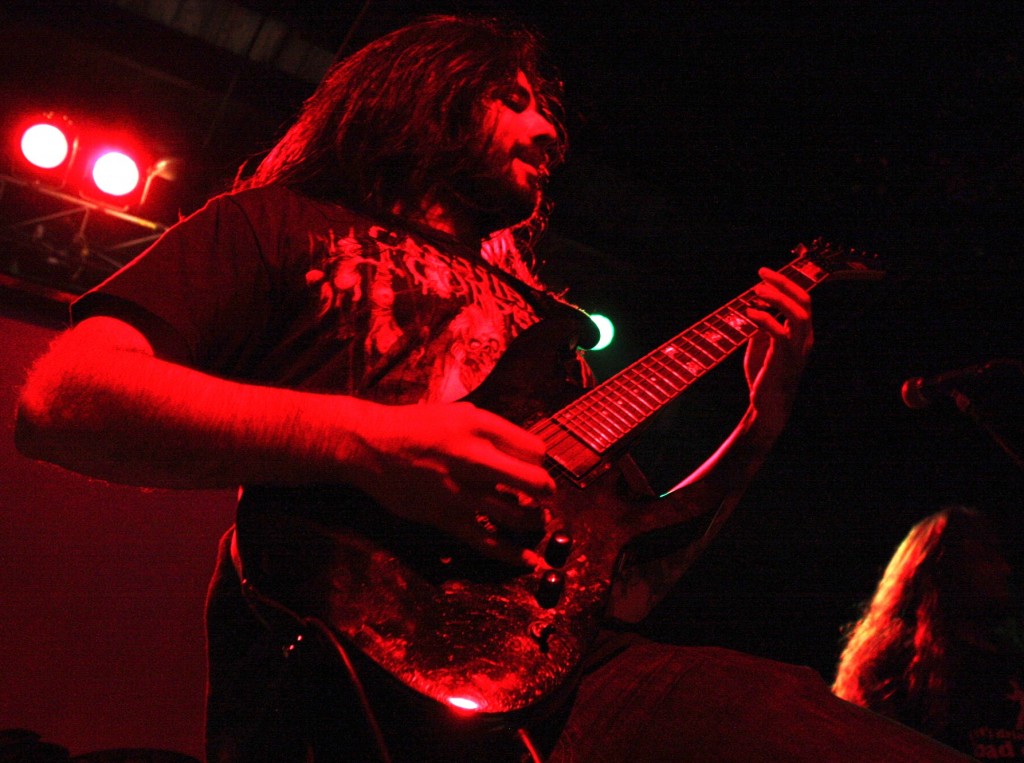 Not only is he a multi-media journalist, he is also an accomplished musician. He is the founder of SMI and drives the creative look, feel and branding for the publication. His years of writing, arranging, and performing live music in a variety of genres inform his ability to communicate the message and the mechanics of music. Roth’s work on SMI reflects his philosophy that music is the universal language, and builds community. He believes it has the power to unite people of every race, religion, gender, and persuasion.
Related ItemsAlina ShaninBlood of ThunderDeathmocracyKill ClosetRockstar Mayhem FestivalSeattle Music HappeningsSudio Seven
← Previous Story Spectrum Road leads to Dimitriou’s Jazz Alley June 21st
Next Story → Seattle Living Room Show: The BGP and Ben Union (Photo Slideshow)