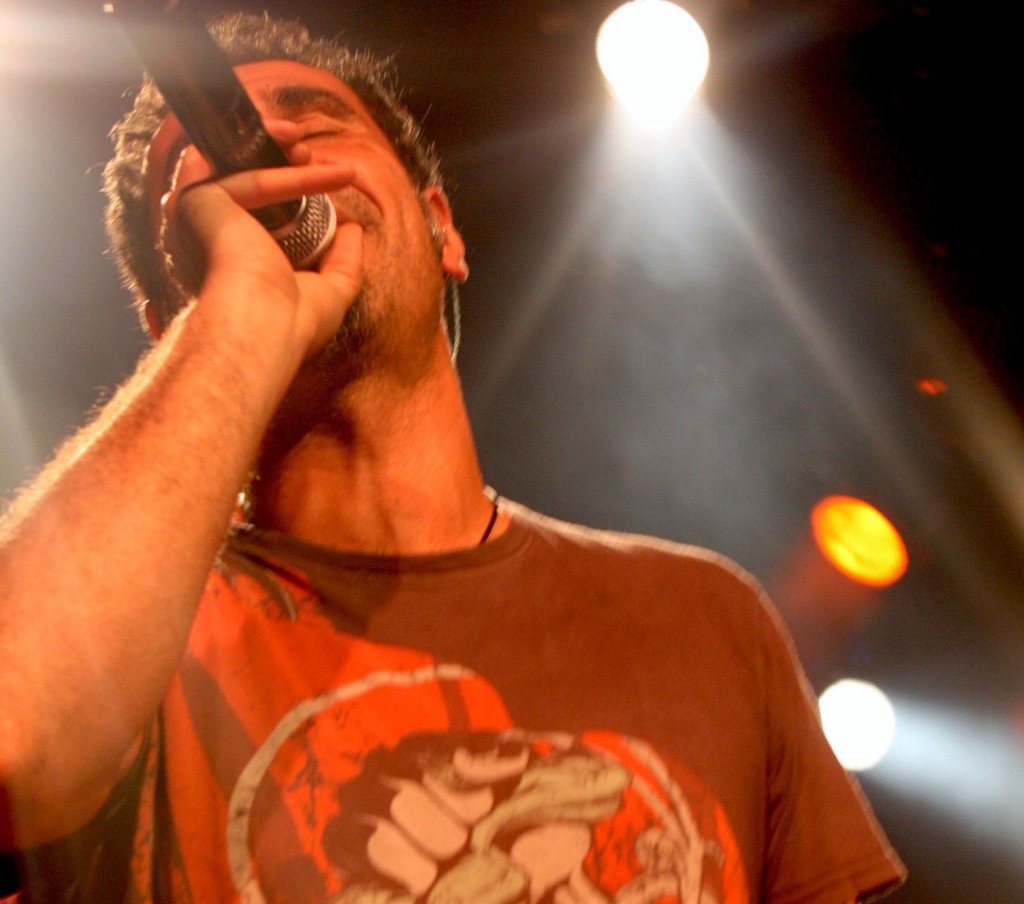 Serj Tankian @ Showbox at The Market (All Photos By Alina Shanin)

For dedicated fans of Serj Tankian, the Showbox at the Market was the place to be Friday night. Opening bands The Mother’s Anger and Viza were the perfect openers for the much-loved star.

Eastern European influences were obvious in both bands, bringing something a little different to the Showbox stage. The blending of psychedelic, folk, and rock were delivered masterfully by both groups, who received a ton of great feedback.

As soon as the lights dimmed and Serj stepped out, the audience erupted in loud applause and piercing screams. His relaxed demeanor was replaced by bursts of energy, brought out by the backing band. Serj interacted with the lively crowd, smiling and giving shout-outs to Seattle. Even though the venue wasn’t as full as expected, most likely due to modest advertising, true fans of Serj were present and enjoyed themselves immensely.

From Tankian’s new song, Harakiri, to his first solo hit, Empty Walls, (Elect the Dead, 2007) every song was full of passion, keeping the audience hanging on every word. Although all of Serj’s solo records include plenty of mellow songs, he skipped them, and stuck to the more hardcore, punk-influenced creations, like set opener Beethoven’s C***, Unthinking Majority, Lie Lie Lie, and Honking Antelope.

Song after song, Serj impressed with his distinct and dynamic vocals, performing with no mistakes in the complex melodies and delivering the profound lyrics flawlessly. He finished the set strong, with fan favorites, Left of Center (Imperfect Harmonies, 2010), Praise the Lord, and Empty Walls, that had the floor shaking and the crowd screaming.

After walking off stage, the joyous shrieks and demanding chants brought Serj out for one more song. First made popular in 2001 by System of a Down, Serj’s original claim to fame, Aerials was the perfect song to end the night. The audience sang along the entire time, moshing and rocking out to the chorus.

A few U.S. shows are left on the Harakiri tour, after which Serj will take off for Europe through October. System of a Down is scheduled to finish up their comeback tour later this year on the East coast. Visit serjtankian.com for updates and tickets.

QUICK Q&A WITH SERJ TANKIAN RE. NEW TOUR AND RECORD 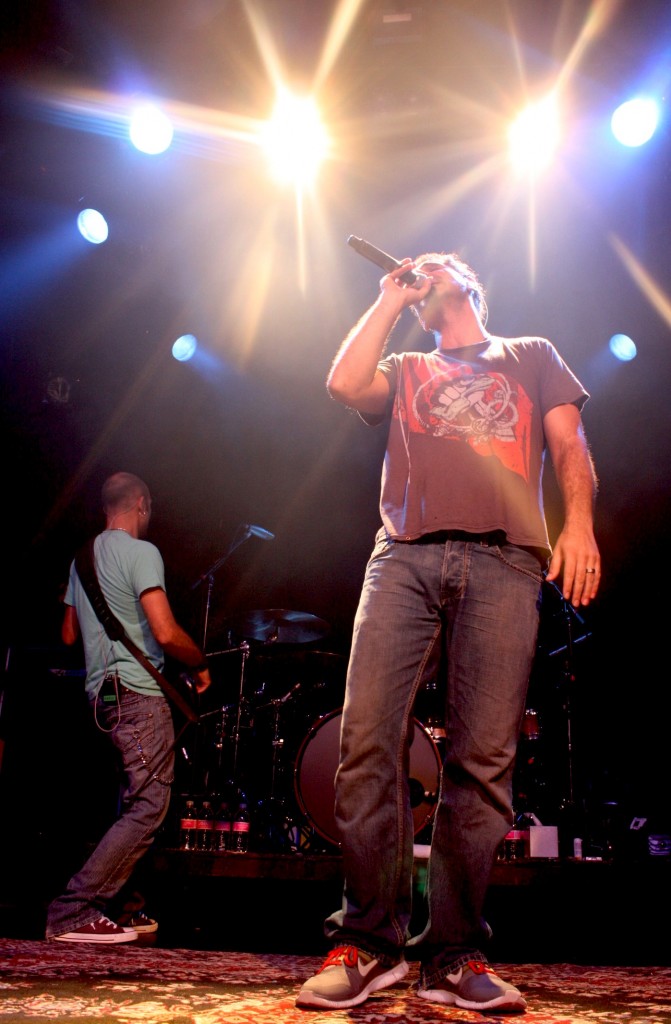 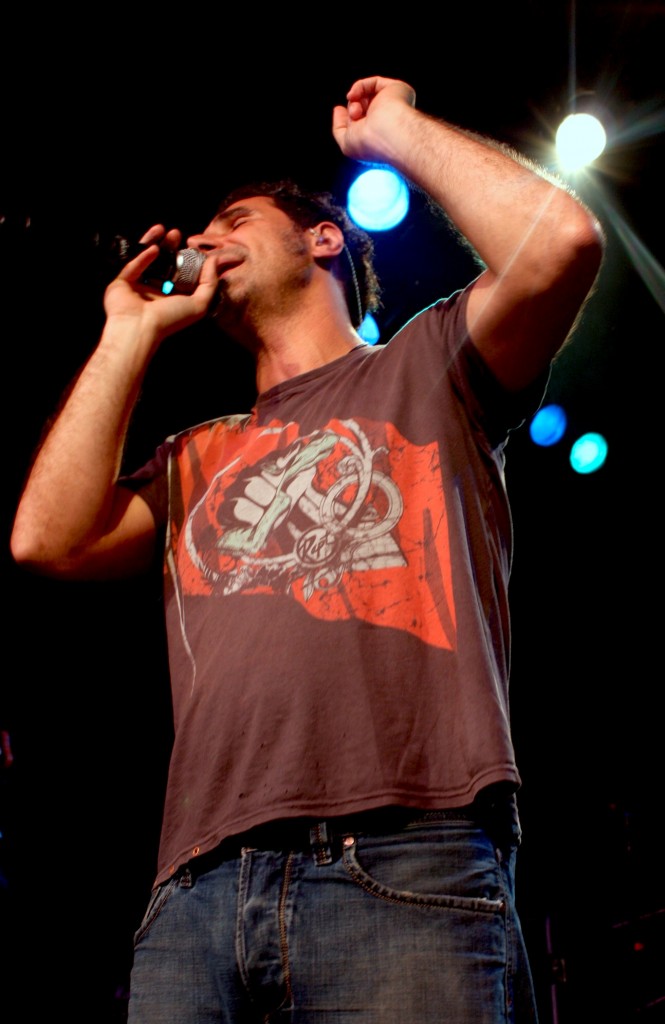 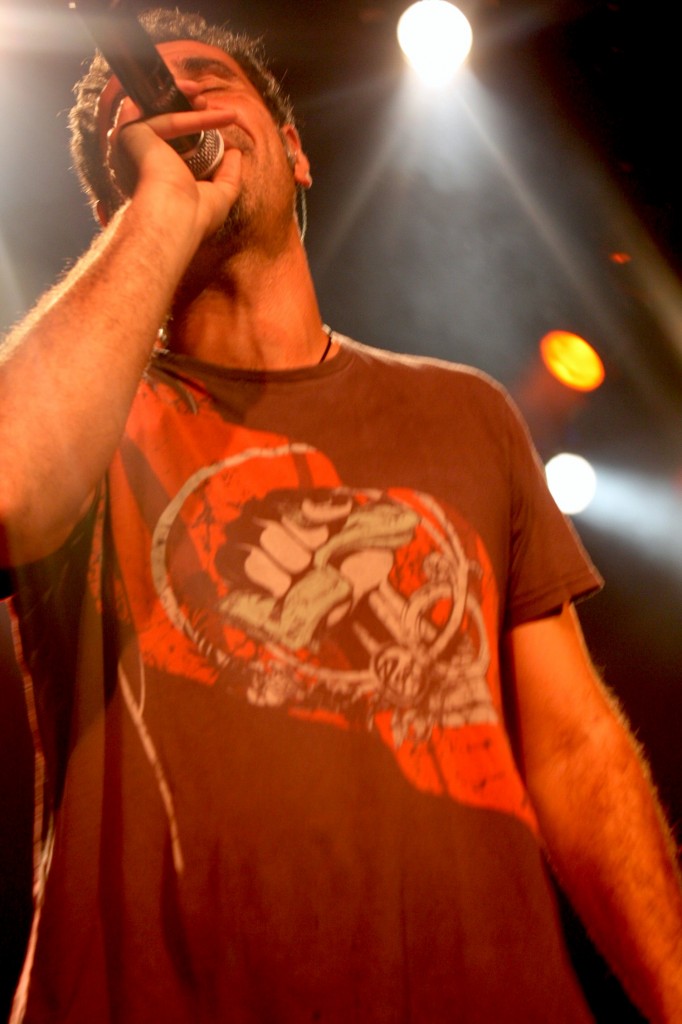 Not only is he a multi-media journalist, he is also an accomplished musician. He is the founder of SMI and drives the creative look, feel and branding for the publication. His years of writing, arranging, and performing live music in a variety of genres inform his ability to communicate the message and the mechanics of music. Roth’s work on SMI reflects his philosophy that music is the universal language, and builds community. He believes it has the power to unite people of every race, religion, gender, and persuasion.
Related ItemsAlina ShaninSeattle Music HappeningsSerj TankianShowbox at the MarketSystem of a Down
← Previous Story SMI Radio Ep. 67 On Demand: Ian Hunter and POTUSA’s Chris Ballew (Photo Slideshow)
Next Story → Live Review: Garbage brings sonic assault to Showbox SODO