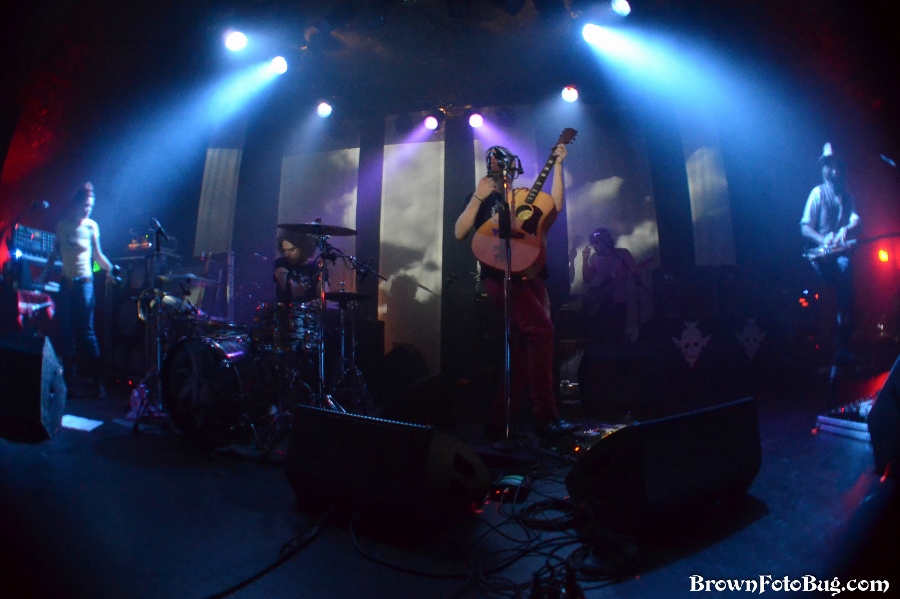 The Dandy Warhols a Showbox @ The Market (Photo by Arlene Brown)

But nothing could prepare us for our continued trip with the night’s main attraction, The Dandy Warhols.  Coined the 13/13/13 tour, they played the entire Thirteen Tales from Urban Bohemia album in celebration of its 13th Anniversary.  They mixed in a few other crowd favorites as well.  Often compared to psychedelic pop bands like The Velvet Underground , The Dandy Warhols took us from soothing songs like “Godless” to almost mosh pittness with “Horse Pills,” “Solid,” and “Get Off.”  And then Courtney Taylor-Taylor had a solo acoustic moment with the crowd singing “Everyday Should be a Holiday.”

Next year will mark their 20th year as a band.  And by what these guys have done in the past, who knows what we’ll see from them.  But be sure, you’ll definitely hear about it in their own Dandy Warhol style. 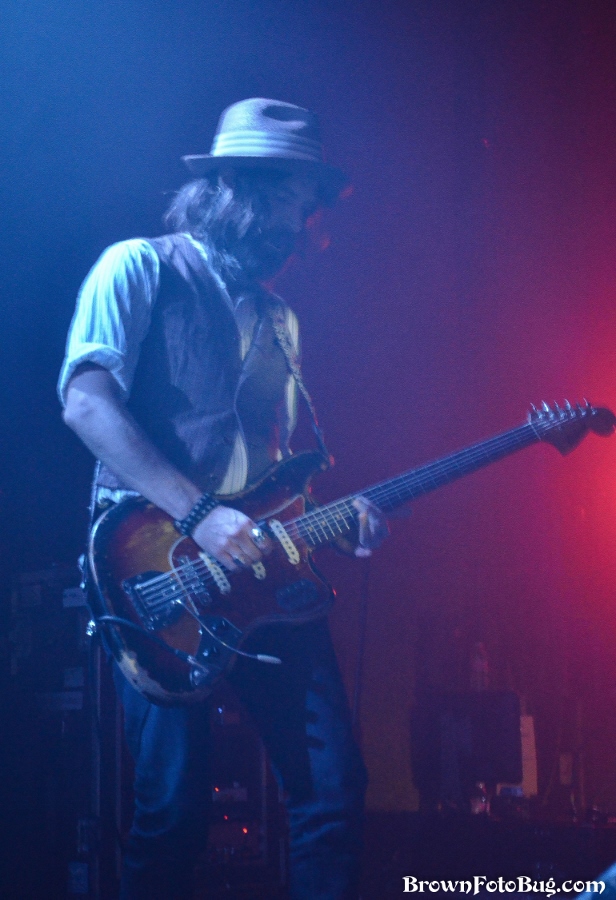 Not only is he a multi-media journalist, he is also an accomplished musician. He is the founder of SMI and drives the creative look, feel and branding for the publication. His years of writing, arranging, and performing live music in a variety of genres inform his ability to communicate the message and the mechanics of music. Roth’s work on SMI reflects his philosophy that music is the universal language, and builds community. He believes it has the power to unite people of every race, religion, gender, and persuasion.
Related ItemsArlene BrownSeattle Live MusicSeattle Music HappeningsShowbox at the MarketThe Dandy WarholsThe Shivas
← Previous Story Bad Company celebrates 40 years with show at White River Amphitheater (Photo Slideshow)
Next Story → Looking back on Sasquatch! 2013 and forward to Sasquatch! 2014 (Photo Slideshows)