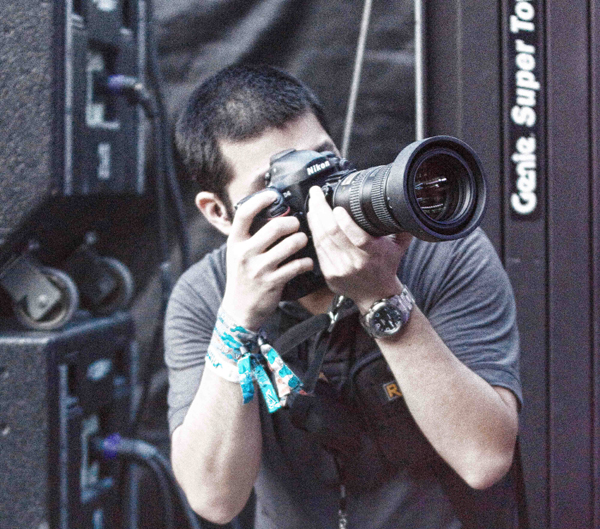 I have said it many times before and I will shout it from the mountain tops once again. There is a big distinction between taking pictures and producing stunning photographs. Most folks with a digital camera can take great pictures, but a world-class photographer captures the spirit and emotion of a particular moment. A great photographer’s work will make the hair on your arms stand up and say wow!.

We have some of the best music photographers anywhere, doing their thing right here in the Northwest. One of those photographers is SMI contributor Jason Tang. Jason is one of the most respected and revered music photographers throughout the region. Jason’s photos have been seen artists websites, posters and records. His work has appeared in online music magazines like, Guerrilla Candy, Findyourfav.com and of course seattlemusicinsider.com.

Not only is Jason one of the most talented photographers anywhere, he is one of the nicest guys in the biz. Jason is always willing to share his time and tips with other photographers to help them achieve greater results. He has raised the bar and inspired many, including yours truly. I can honestly say that I am better at what I do because of working with Mr. Tang, as well as some of the other great photographers in the Northwest music community.

In addition, Jason is always willing to lend his talents to our partners Melodic Caring Project and Seattle Living Room Shows.

Jason participated in the 1st Annual Rocktographer event that took place at The Triple Door this past April 4th. Jason’s photo of Matt and Kim won him 2nd Place honors. You can read all about that event here.

This Wednesday night, July 3, starting at 5:00pm, Jason will have his first big photo exhibit at the lovely Triple Door in Seattle. Jason will be showcasing several of some of his best photos he has taken of top local and national artists. Eternal Fair, and Hot Bodies In Motion will be performing as part of the event. Jason’s photos will be on display the entire month of July.

Check out just a few of the photos below that will be on Display starting this Wednesday, July 3rd at The Triple Door.

For more information on the event and to RSVP go here.

I invited Jason up to the new SMI Radio studio in Fremont to talk with him about this week’s exhibit, some of the great artists that he has shot and his work in the local community. You can listen to that conversation by clicking on the player below. 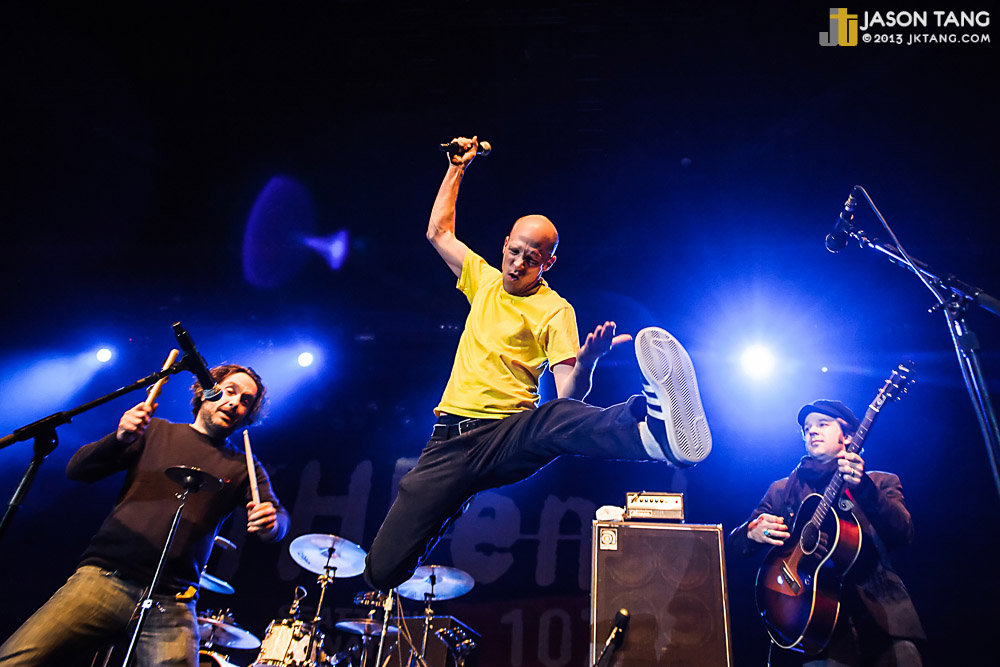 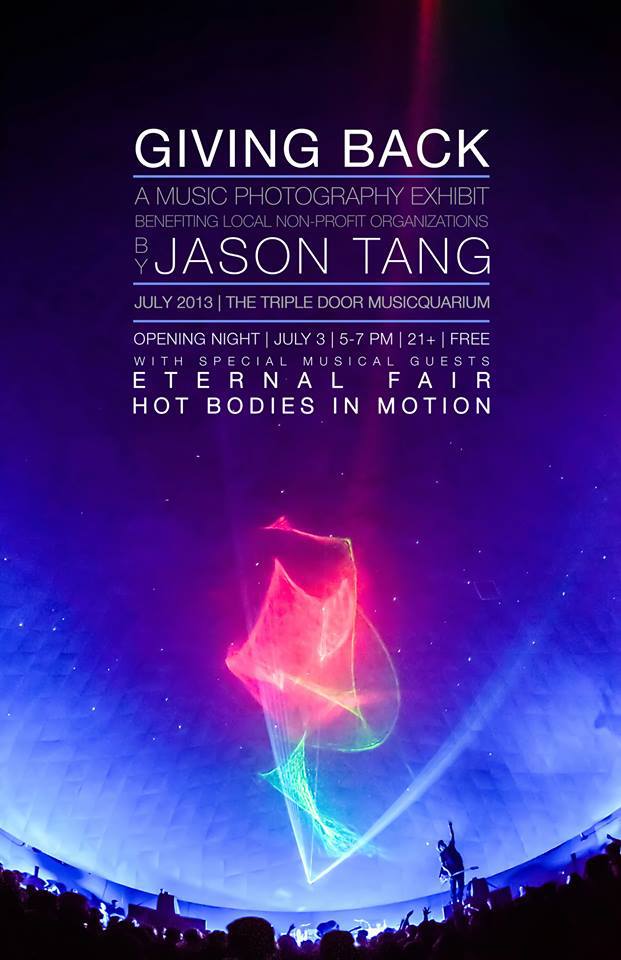 While attending Purdue University, Jason Tang divided his time (not always wisely) between engineering classes, working as a photographer for the daily student newspaper, and attending concerts.  Those skills came full circle when he moved from Chicago to Seattle in 2006.  He began working full-time at Boeing and shooting concerts nights and weekends, something he still does to this day.

In the past couple years, Jason’s work has been used for press/promo supporting the meteoric rise of artists such as The Lumineers, Brandi Carlile, and Allen Stone.  Just this April, he took second place at The Triple Door’s inaugural Rocktographer showcase.  He currently provides photo coverage for local music blogs Guerrilla Candy, Seattle Music Insider, and Find Your Fav, and is one of the house photographers for Seattle Living Room Shows/Seattle Secret Shows and Columbia City Theater.  He also works closely with local non-profit organizations such as Melodic Caring Project, Team Up For Nonprofits, Fremont Abbey Arts Center, and Seattle Theatre Group, which proceeds from these print sales will help support.

From small living rooms and bars to huge festivals and arena shows, you can usually catch Jason covering shows around town several nights a week.  When he’s not working or behind the camera, Jason enjoys spending time with his wife Rita and their two dogs Munch and Chewie, playing sports, and traveling.  He also has a strange fascination with penguins.

Not only is he a multi-media journalist, he is also an accomplished musician. He is the founder of SMI and drives the creative look, feel and branding for the publication. His years of writing, arranging, and performing live music in a variety of genres inform his ability to communicate the message and the mechanics of music. Roth’s work on SMI reflects his philosophy that music is the universal language, and builds community. He believes it has the power to unite people of every race, religion, gender, and persuasion.
Related ItemsEternal FairHot Bodies in MotionJason TangMelodic Caring ProjectMusic PhotographySeattle Living Room ShowsSeattle Music HappeningsThe Triple Door
← Previous Story Looking back on Sasquatch! 2013 and forward to Sasquatch! 2014 (Photo Slideshows)
Next Story → Eclectic Approach releases new record tonight at Showbox @ The Market