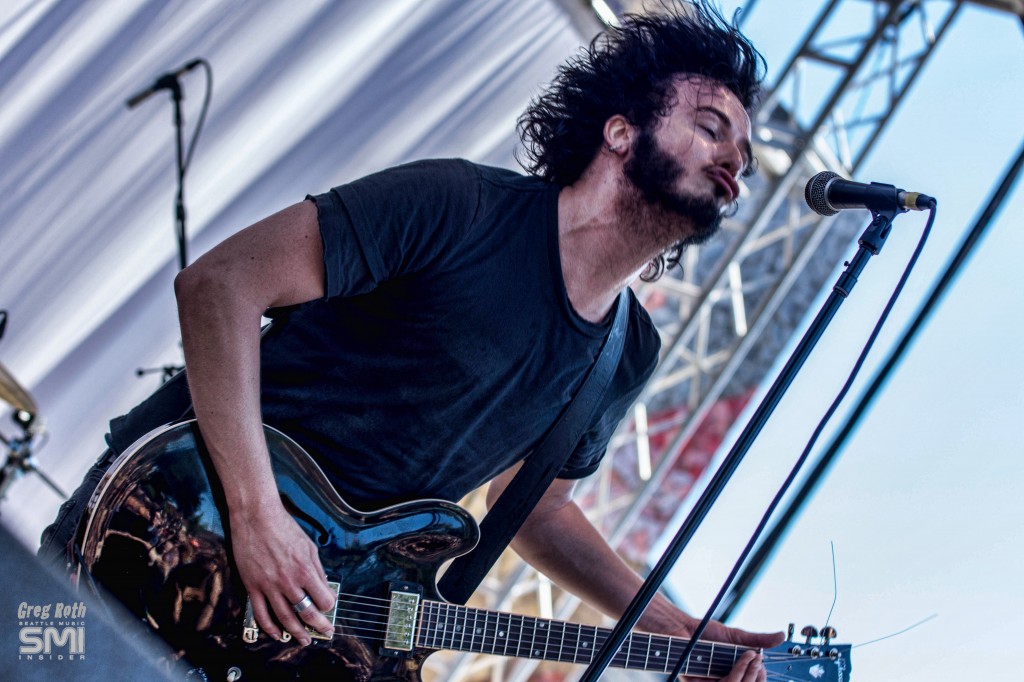 The Jordan Cook AKA Reignwolf  crazy buzz started almost two years ago with a stunning in-store  performance at Easy Street Records in Seattle and an equally stunning performance at Sasquatch! and Bumbershoot 2012 and Sasquatch! 2013.  Mr. Cook is wowing fans across the land with his electric and intense showmanship.

Reignwolf is an artist in perpetual motion and there is no stage or space that can contain him. This is one wild wolf that can’t be caged and consumes anything and everything in his path. He does his thing live, large and walks a musical tightrope without a net.

He delivered another brilliant performance last December at The Neptune (click link below).

On this week’s episode of SMI Radio I chat with Reignwolf to talk about his style is approach to his live performances and his blues-based, gritty, raw Americana rock sound.

Back in the 1990’s band’s like Nirvanna, Soundgarden, Pearl Jam and Screaming Trees helped lead a rock and roll revolution and collectively contributed to putting Seattle on the music map.

Another Seattle rock outfit called Truly earned a ton of respect but their sound defied the grunge classification. Truly featured former Screaming Trees skin pounder, Mark Pickerel, former Soundgarden bassist, Hiro Yamamoto and the smooth yet menacing voice and overdriven guitar stylings of Robert Roth. The power-trio was first championed in the 90’s by DJ and tastemaker, Marco Collins while he was on air at 107.7 The End. 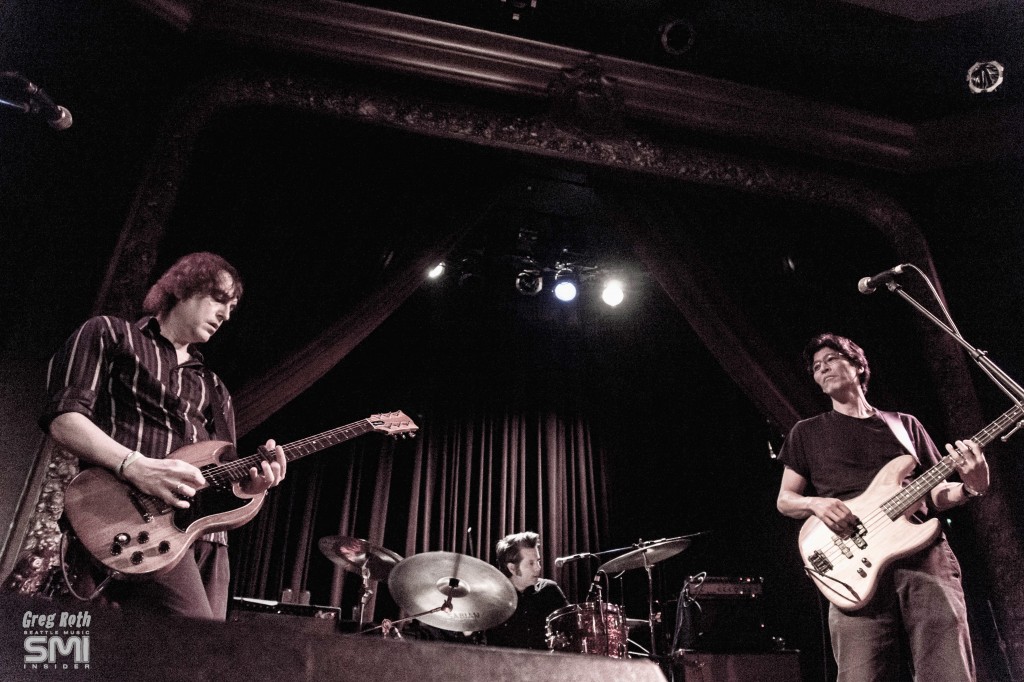 The band’s first full length record and sonic masterpiece Fast Stories From Kid Coma released on Capital Records garnered praises from MTV and Steve Kurutz of Allmusic. Kurutz gave the album four and a half stars, calling it “a loosely based concept album.

After a several year hiatus, Truly is back and will help celebrate The Moe 20 Neumos 10th Anniversary Shows on Sunday, January 12 at 6:00pm

I caught up with both Robert and Hiro backstage at a recent performance and the two artists talked to me about their history, their sound and progress on what will be their first new release in several years coming soon in 2014. You will also hear several tracks from Truly’s second release, Feeling You Up and Robert’s solo record. 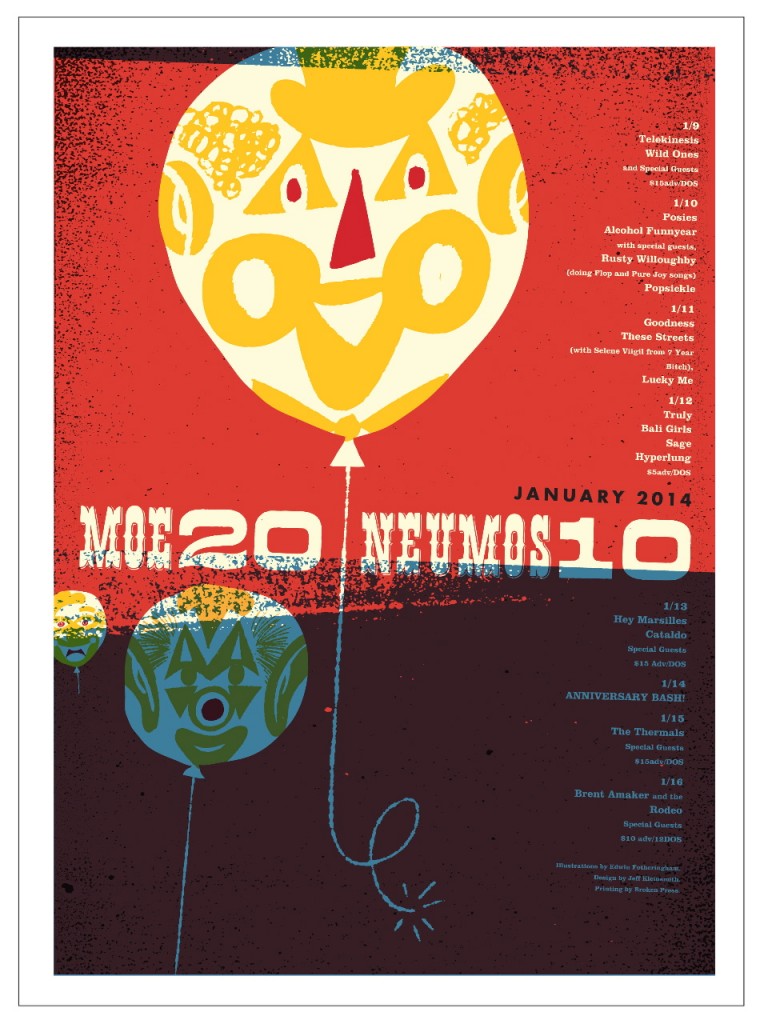 Not only is he a multi-media journalist, he is also an accomplished musician. He is the founder of SMI and drives the creative look, feel and branding for the publication. His years of writing, arranging, and performing live music in a variety of genres inform his ability to communicate the message and the mechanics of music. Roth’s work on SMI reflects his philosophy that music is the universal language, and builds community. He believes it has the power to unite people of every race, religion, gender, and persuasion.
Related ItemsGreg RothHiro YamamotoMark PickerelNeumosReignWolfRobert RothSeattle Music HappeningsSMI RadioThe NeptuneTruly
← Previous Story Seattle represented once again at the Rock and Roll Hall of Fame
Next Story → Reverend Horton Heat burns up Showbox (Photos)