By Hanna Stevens on February 14, 2014@hypersparks_ 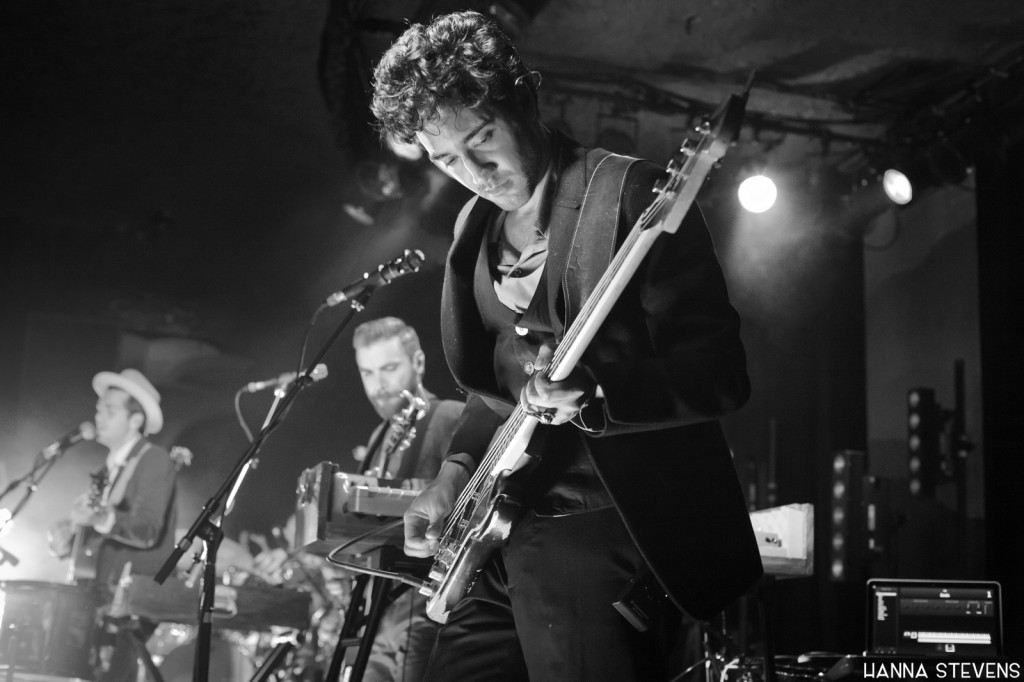 Lord Huron at Showbox @ The Market (Photo by Hanna Stevens)

Lord Huron, a five-piece band, started as Ben Schneider’s solo project in Michigan. The band’s broad soundscapes and the rich resonance of the vocals are reminiscent of their midwestern roots, although they are now based out of Los Angeles.

The visual arts aspect of the project carried into the vibe at the Showbox, almost a live contemporary Western soundtrack of timelessly unanchored folk anthems. Schneider used a second mic with a pedal board for more ethereal or psychedelic vocals, bolstered by the rest of the musicians.

Song flow scarcely broken by a few words made for a seamless set. The audience clapped and sang along with the infectious vocal interjections during “Time to Run,” the last (pre-encore) song, which disassembled as members of Lord Huron left the stage. Two members remained, playing the same drum beat, and the set culminated in a final triumphant triplet. 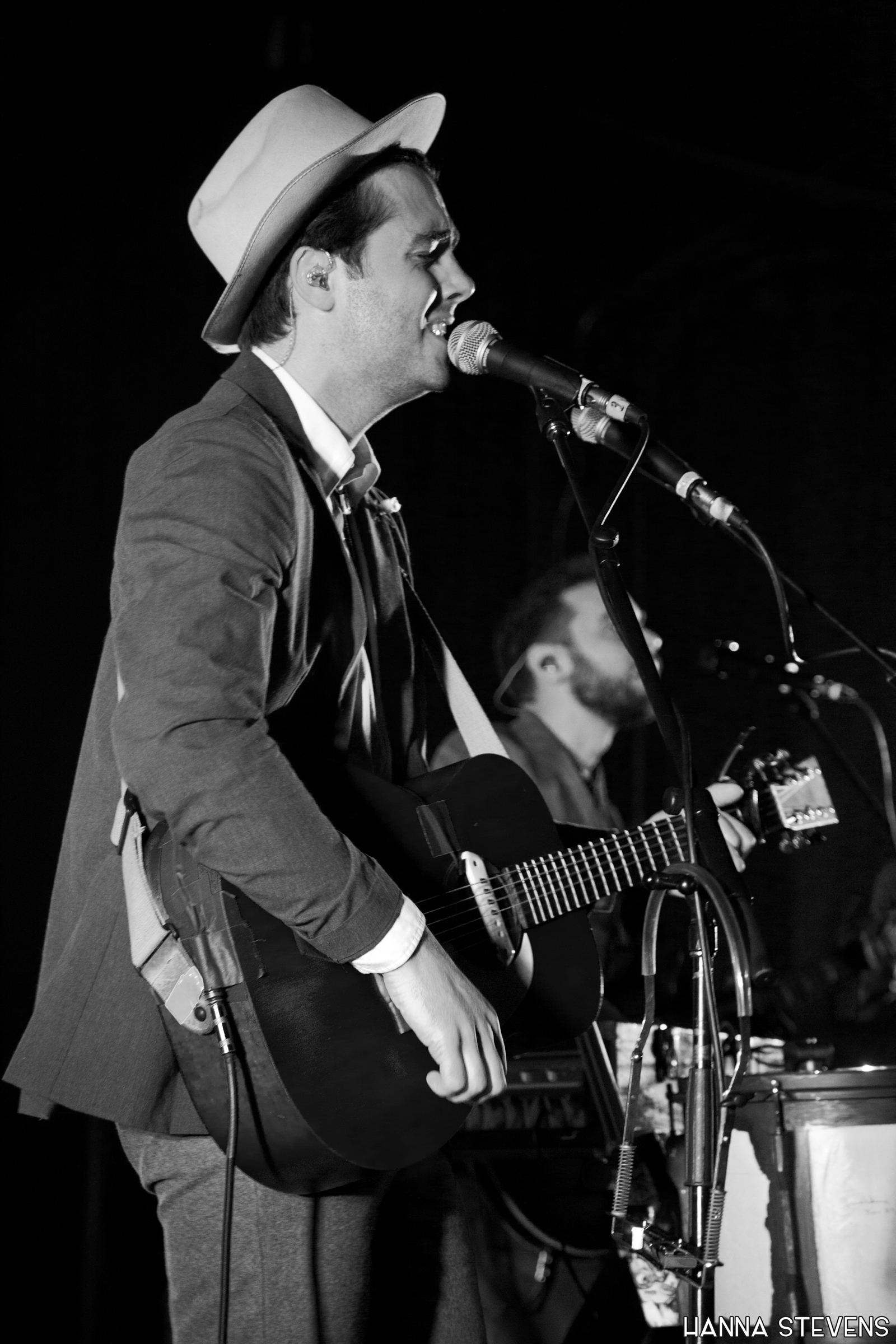 Hanna Stevens is a musician and photographer from Indianola, WA who now lives, works, and plays in Seattle. Music and photography create the framework for Hanna’s life. Her intention is to create community through music and art, and she is thankful for the chance to do so for SMI.
Related ItemsLord HuronNight MovesSeattle Live MusicSeattle Music HappeningsShowbox at the Market
← Previous Story Ana Popovic brings the blues to Jazz Alley (Photo Slideshow)
Next Story → Panic! at the Disco kicked off tour in Seattle (Photo Slideshow)